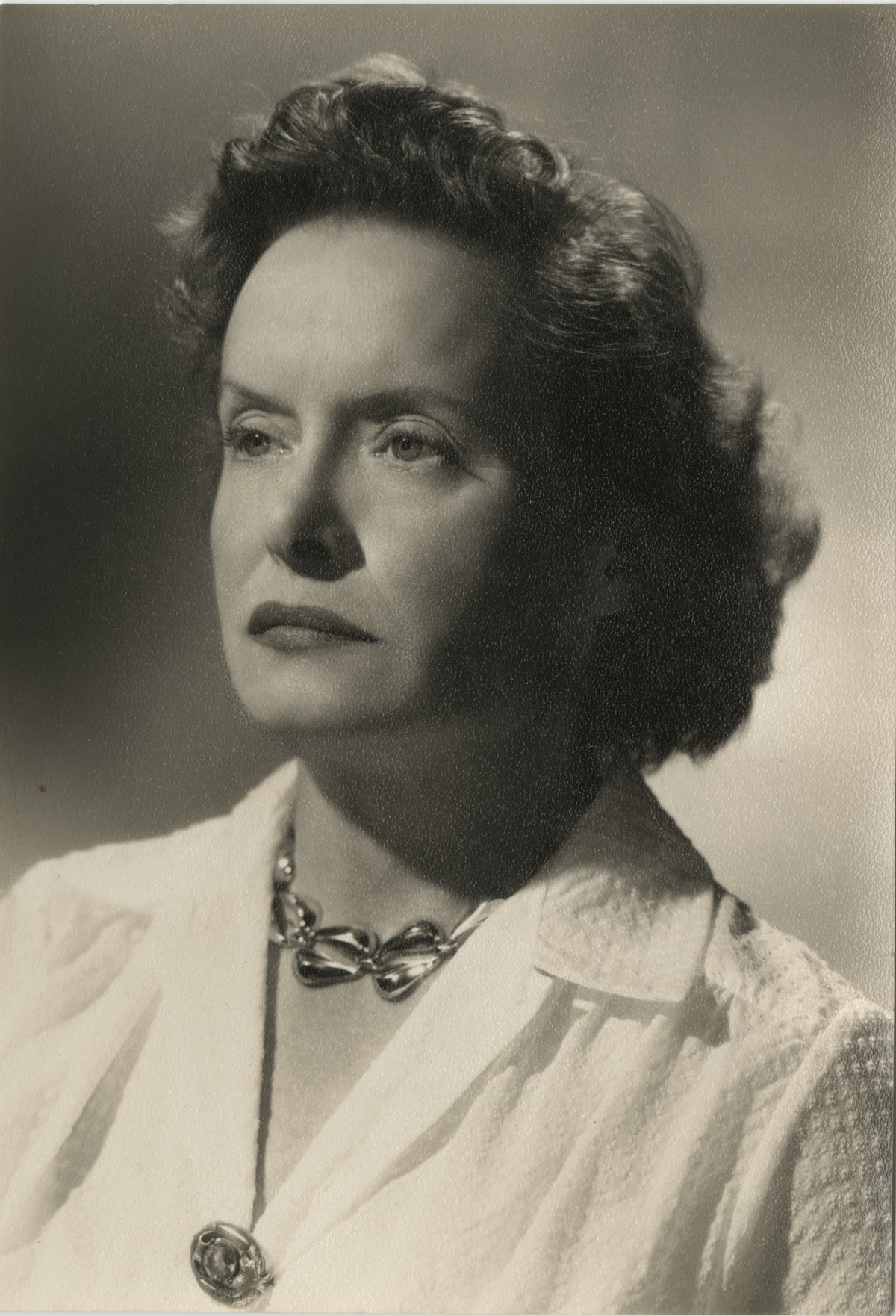 Rosalind Iden’s gown and the character it plays

William Shakespeare’s contributions to the English literary tradition can be neither overstated nor exaggerated. On the 400th anniversary of the Bard’s death, the Ransom Center pays tribute to the life and canon of Shakespeare, as well as to the innumerable performances and interpretations his works launched, in our current exhibition Shakespeare in Print and Performance. One of our visitors’ favorite features of our current exhibition is the “guide by cell” audio tour. This audio tour lets visitors call in and hear informational snippets about the items on display. Ransom Center Pforzheimer Curator of Early Books and Manuscripts Gerald Cloud and Cline Curator of Theater and Performing Arts Eric Colleary narrate.

Here, listen to Eric Colleary reflect on the wine-red dress worn by actress Rosalind Iden in the Donald Wolfit Shakespeare Company’s performance of Much Ado About Nothing. Much like Beatrice, Hero, and Benedick, the dress is a character in and of itself. Alterations and additions reveal adaptations to each new production and actress. Stage directions and personal tastes can be read in each stitch.

On Saturday, April 23, the date of Shakespeare’s death, visit the Ransom Center for treats in the lobby, a 20 percent discount on Shakespeare merchandise in our museum store, and enter to win a Shakesepeare-themed gift basket!

The Ransom Center offers free daily docent-led exhibition tours at noon, with additional tours at 6 p.m. on Thursdays and 2 p.m. on the weekends. Shakespeare in Print and Performance runs through May 29.