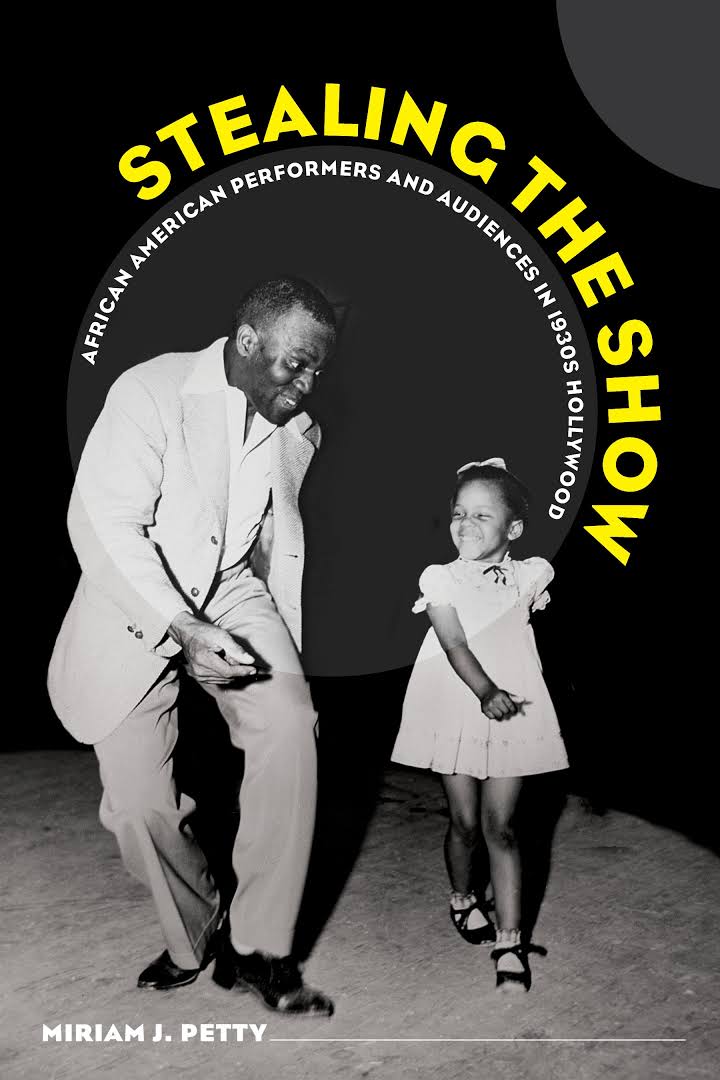 Each year dozens of researchers publish books based on their work at the Ransom Center. For African American History Month we compiled the following selection of recent publications informed by the Center’s collections. 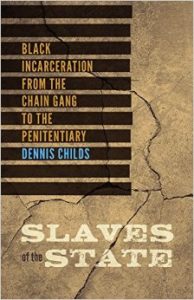 Slaves of the State: Black Incarceration from the Chain Gang to the Penitentiary

The Thirteenth Amendment to the United States Constitution, passed in 1865, has long been viewed as a definitive break with the nation’s past by abolishing slavery and ushering in an inexorable march toward black freedom. Slaves of the State presents a stunning counterhistory to this linear narrative of racial, social, and legal progress in America. In this book, Childs argues that the incarceration of black people and other historically repressed groups in chain gangs, peon camps, prison plantations, and penitentiaries represents a ghostly perpetuation of chattel slavery. With more than 2.3 million people in the country’s jails, prisons, and immigrant detention centers, Childs exposes slavery as a continuing social reality of U.S. empire.

In preparing this book, Childs consulted the John Spivak literary files at the Ransom Center. 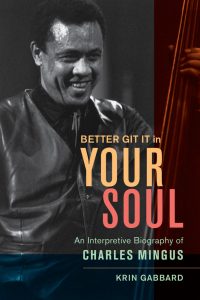 Better Git It in Your Soul: An Interpretive Biography of Charles Mingus

Charles Mingus is one of the most important—and most mythologized—composers and performers in jazz history. Classically trained and of mixed race, he was an outspoken innovator as well as a bandleader, composer, producer, and record-label owner. His vivid autobiography, Beneath the Underdog, has done much to shape the image of Mingus as something of a wild man: idiosyncratic musical genius with a penchant for skirt-chasing and violent outbursts. But, as the autobiography reveals, he was also a hopeless romantic. After exploring the most important events in Mingus’s life, Gabbard takes a careful look at Mingus as a writer as well as a composer and musician. He digs into how and why Mingus chose to do so much self-analysis, how he worked to craft his racial identity in a world that saw him simply as “black,” and how his mental and physical health problems shaped his career. Gabbard sets aside the myth-making and argues that Charles Mingus created a unique language of emotions—and not just in music. Capturing many essential moments in jazz history anew, Better Git It in Your Soul will interest those who care about jazz, African American history, and the artist’s life. 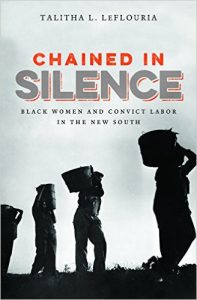 Chained in Silence: Black Women and Convict Labor in the New South

In 1868, the state of Georgia began to make its rapidly growing population of prisoners available for hire. The resulting convict leasing system ensnared not only men but also African American women, who were forced to labor in camps and factories to make profits for private investors. Chained in Silence draws from a rich array of primary sources to piece together the stories of these women, recounting what they endured in Georgia’s prison system and what their labor accomplished. LeFlouria’s revealing history redefines the social context of black women’s lives and labor in the New South and allows their stories to be told for the first time.

In preparing this book, LeFlouria consulted the John Spivak literary files at the Ransom Center. 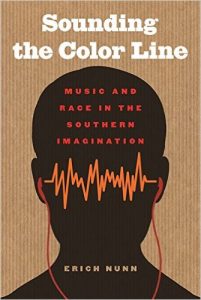 Sounding the Color Line: Music and Race in the Southern Imagination

Sounding the Color Line explores how competing understandings of the U.S. South in the first decades of the twentieth century have led us to experience musical forms, sounds, and genres in racialized contexts. Considering the South as the imagined ground where conflicts of racial and national identities are staged, this book looks at developing ideas concerning folk song and racial and cultural nationalism alongside the competing and sometimes contradictory workings of an emerging culture industry. Drawing on a diverse archive of musical recordings, critical artifacts, and literary texts, Nunn reveals how the musical color line has not only been established and maintained but also repeatedly crossed, fractured, and reformed. 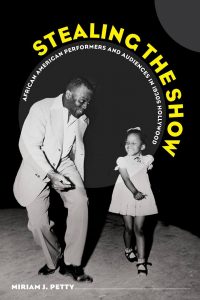 Stealing the Show is a study of African American actors in Hollywood during the 1930s, a decade that saw the consolidation of stardom as a potent cultural and industrial force. Petty focuses on five performers whose Hollywood film careers flourished during this period—Louise Beavers, Fredi Washington, Lincoln “Stepin Fetchit” Perry, Bill “Bojangles” Robinson, and Hattie McDaniel—to reveal the “problematic stardom” and the enduring, interdependent patterns of performance and spectatorship for performers and audiences of color. She maps how these actors—though regularly cast in stereotyped and marginalized roles—employed various strategies of cinematic and extracinematic performance to negotiate their complex positions in Hollywood and to ultimately “steal the show.” Drawing on a variety of source materials, Petty explores these stars’ reception among black audiences and theorizes African American viewership in the early twentieth century.

In preparing this book, Petty consulted the David O. Selznick collection at the Ransom Center.

The Portrait and the Book: Illustration and Literary Culture in Early America

In the nineteenth century, new image-making methods like steel engraving and lithography caused a surge in the publication of illustrated books in the United States. Yet even before the widespread use of these technologies, Americans had already established the illustrated book format as central to the nation’s literary culture. In The Portrait and the Book, Walsh argues that colonial-era author portraits, such as Benjamin Franklin’s and Phillis Wheatley’s frontispieces; political portraits that circulated during the debates over the Constitution, such as those of the Founders by Charles Willson Peale; and portraits of beloved fictional characters in the 1790s, such as those of Samuel Richardson’s heroine Pamela, shaped readers’ conceptions of American literature.

Walsh was the recipient of a fellowship from the Ransom Center, jointly supported by the American Society for Eighteenth-Century Studies and The Andrew W. Mellon Foundation Research Fellowship Endowment. In preparing this book, Walsh consulted the Center’s Charles Brockden Brown and rare books collections, including anti-slavery tracts and works by Phillis Wheatley and Moses Roper.

Book descriptions provided by the publisher.

Ground coordinates the Ransom Center's research fellowship program and assists with the planning and implementation of other academic programs, including the biennial Flair Symposium. She is also a graduate student in the School of Architecture at The University of Texas at Austin, focusing on architectural history and its representation in museums and archives.