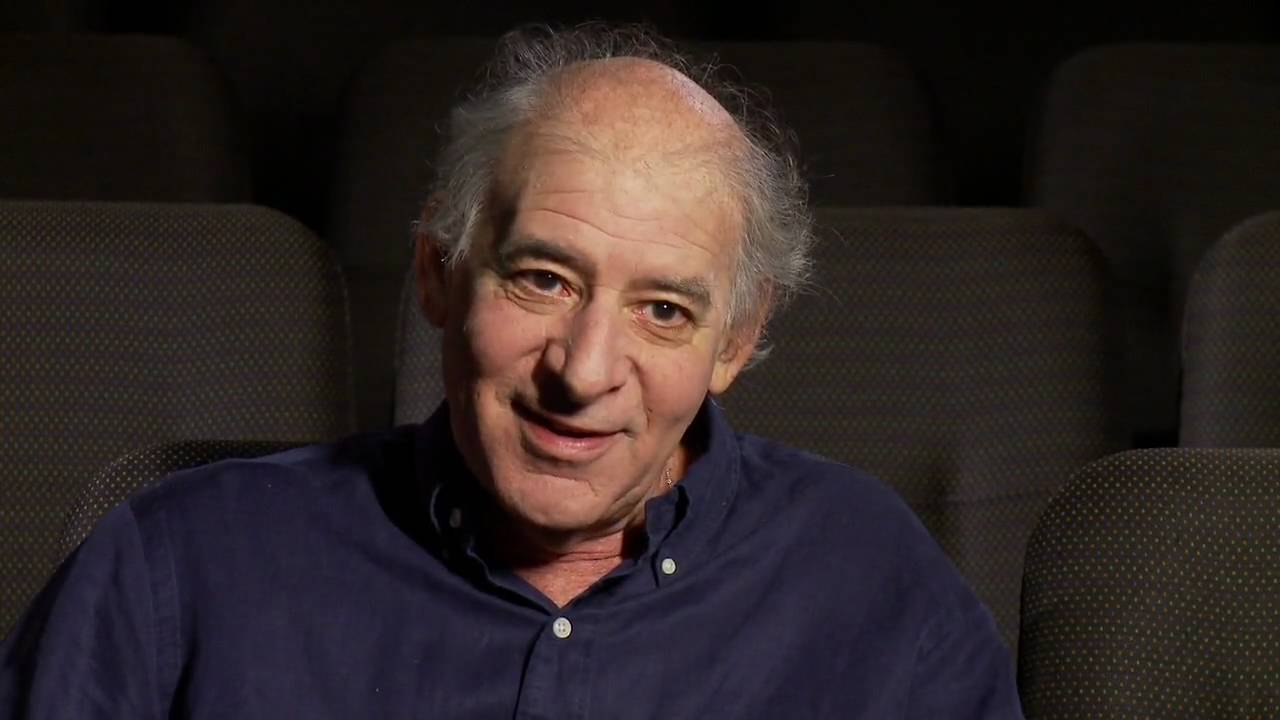 Alan Furst, whose papers reside at the Ransom Center, has added a new novel to his list of historical espionage tales set in pre-World War II Europe. Mission to Paris (Random House) follows the story of Hollywood film star Fredric Stahl who travels to Paris in 1938 to make a movie and participate in an informal spy service being run out of the American embassy in Paris.

To celebrate this publication, the Ransom Center is giving away a signed copy of a book by Furst. Visit the Center’s Facebook page to enter to win.

Read a Q&A with Furst about the new novel and his writing process in the Wall Street Journal.

Need more for your Furst fix? Cultural Compass has compiled a list of interviews, videos, recommended reading, and more.

-Watch videos of Furst discussing how he develops atmosphere, the importance of first drafts, his archive at the Ransom Center, and why he writes spy novels.

-Furst’s novel Spies of Warsaw is being turned into a miniseries starring David Tenant and Janet Montgomery by the BBC. Listen to Furst read from the novel.

–Read a Q&A with Furst

-Read “Interrogation of a Spy Novelist,” which originally appeared in The Alcalde magazine.