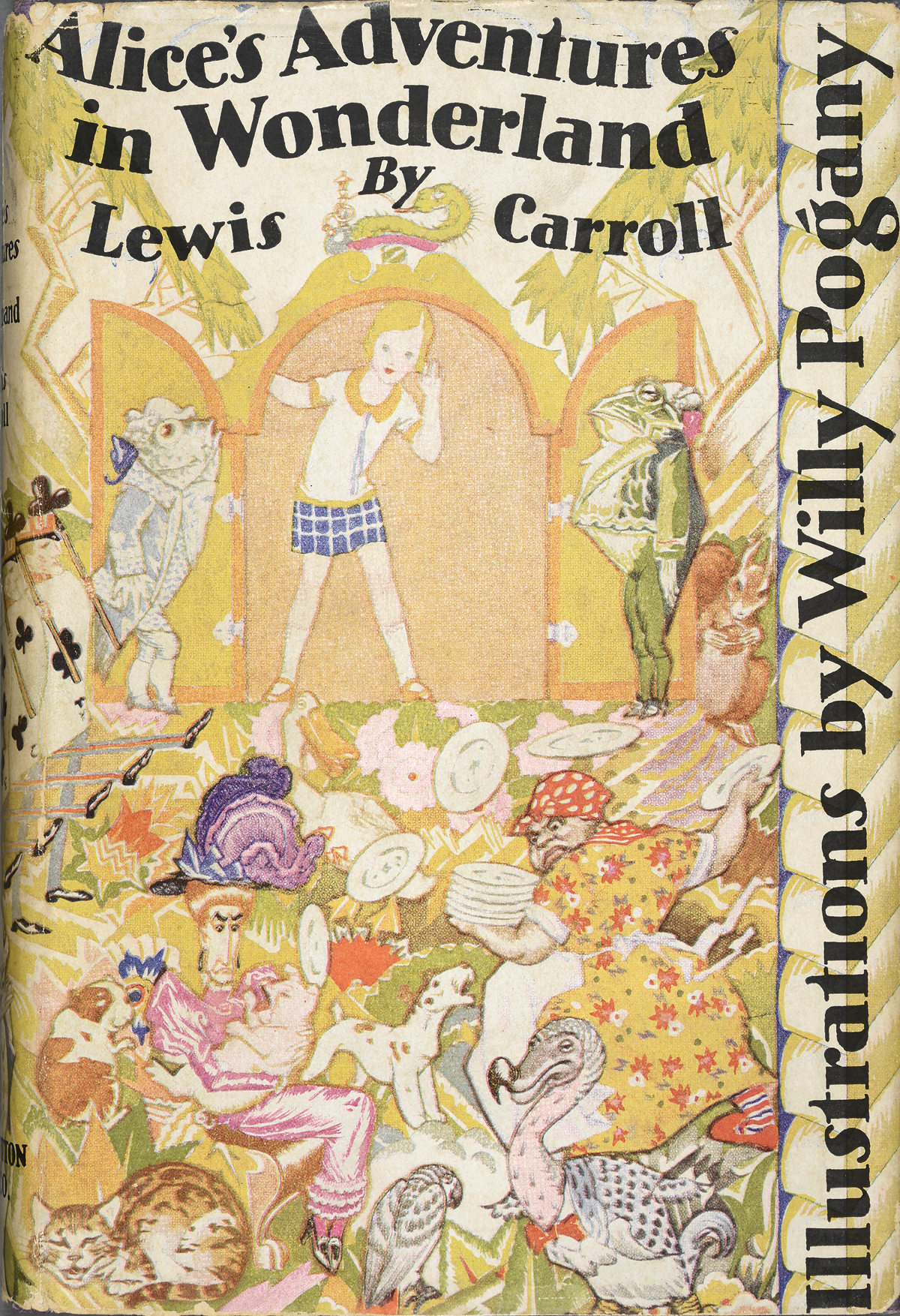 From the Outside In: Illustration from Alice’s Adventures in Wonderland, John Tenniel, 1865