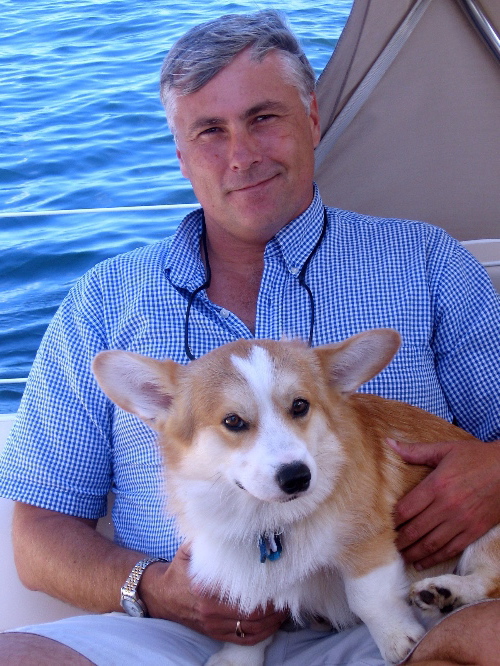 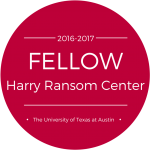 Justin Spring is an independent scholar and writer in New York City.

Spring received a 2016–2017 Fleur Cowles Endowment Fund fellowship from the Ransom Center to support his research.

While American gastronomic writing of the twentieth century has been enjoyed by many, few people realize the importance of French gastronomic writing and culture in the shaping of American dialogues on food and foodways. My book, tentatively titled American Gourmands in Paris, is a group biography of six truly amazing writers who journeyed to Paris and there learned about the French understanding of food and wine. The six­—Julia Child, Alexis Lichine, A. J. Liebling, M. F. K. Fisher, Richard Olney, and Alice Toklas —had interwoven lives and adventures which have never before been looked at in the context of Franco-American social and cultural history. This project seeks to bring their remarkable adventures together in a single book spanning the years 1945–1975, a period the French knew as “Les Trentes Glorieuses.”

Which collections from the Ransom Center are most relevant to your research?

Yes, I hope to do a great deal of snooping! It’s really only by poking around in archives that biographers are able to come into contact with materials that can turn into book ideas, and then, into books.

Yes, my last book, the biography Secret Historian, which was a finalist for the National Book Award and the recipient of many other prizes, grew out of research I conducted at the John Hay Library at Brown University and the Beinecke Library at Yale. It was in researching at both places that I realized Sam Steward, friend to Thornton Wilder, Alice Toklas, and Gertrude Stein, was also porn novelist Phil Andros and tattoo artist Phil Sparrow. It was through the Hay Library’s Gay Pulp Fiction archive, in conjunction with the Gertrude Stein and Alice B. Toklas Papers at Yale, that I realized the enormity of Steward’s connection to both high and low culture.

I’d like to check into the celebrated food and music scene there in my free time. I have several friends who are professors there who I’d like to catch up with. And I want to see a LOT of art, not only in Austin, but in San Antonio, Dallas, Fort Worth, Houston, and Marfa.