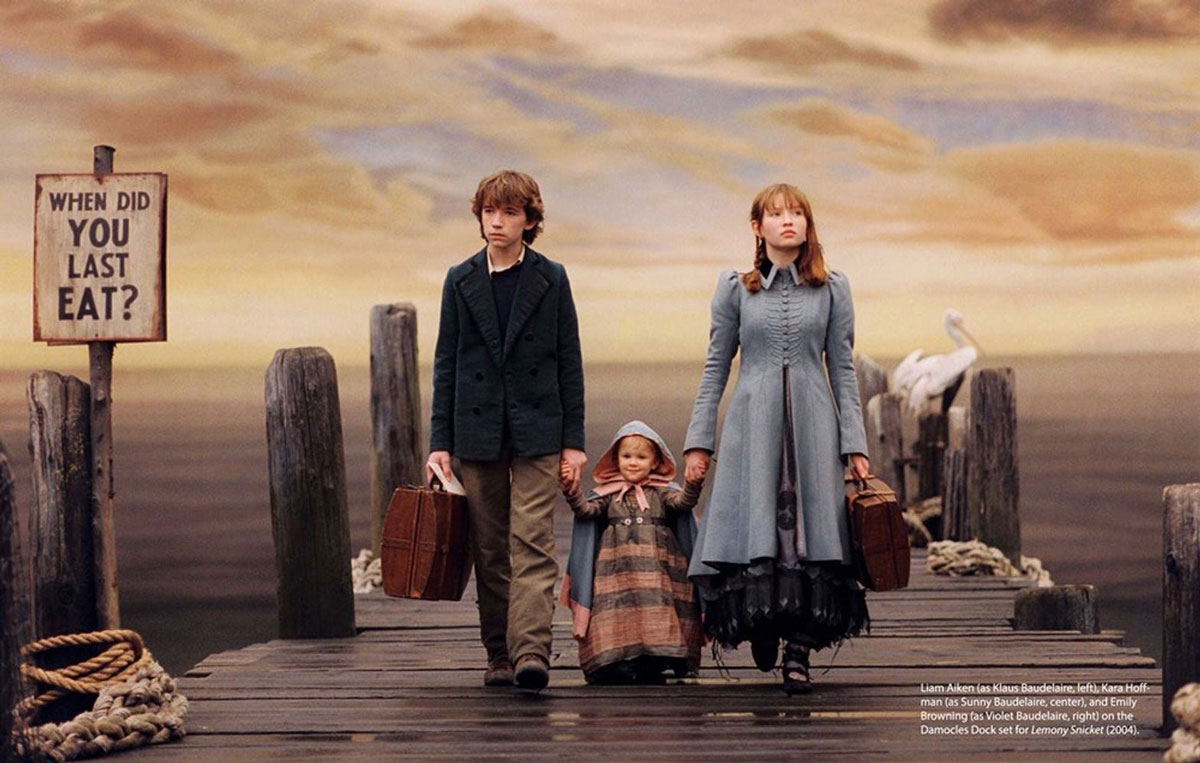 Co-authored by Karen Maness and Richard Isackes, lecturer and professor in The University of Texas’s Department of Theatre & Dance, The Art of the Hollywood Backdrop (Regan Arts) offers an unprecedented look at the breathtaking hand-painted backdrops of old Hollywood films like Cleopatra (1917), The Wizard of Oz (1939), and The Sound of Music (1965). 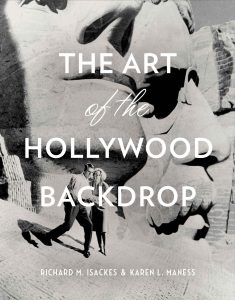 During research for the book, the authors used the Harry Ransom Center’s film collections to get a closer look at some of their source materials. Maness, also the Scenic Art Supervisor at Texas Performing Arts, shares insight about the book and scenic art.

What piqued your interest in studying backdrop painting?
I have had a lifelong love of monumental painting, inspired as a child by the chicano artists of San Diego and the freeway muralists of Los Angeles. I’ve been a professional scenic artist for over 25 years and have taught scenic art at The University of Texas at Austin for the past 15. This research project was brought to me by the Art Directors Guild after presenting a session celebrating southern California scenic artists, titled “The West Coast Scenic,” at the United States Institute for Theatre Technology national conference in 2012.

It’s incredible that the artists who created these beautiful set backdrops did not receive credit or recognition for their efforts. Why do you think the art of backdrop painting is underappreciated and understudied?
These master paintings and artists were often shrouded in the secrecy of Hollywood’s studios. Everything behind the studio walls was tightly controlled and well hidden. If the backdrops were well executed, the viewer would never recognize the painting as anything other than a location. They were crafted to be completely unseen.

Do you think that the virtual backdrop that so many films use now is a necessary evolution from the painted backdrops of the Golden Era of Hollywood? Are there aspects of the backdrop paintings that digital visual effects fail to convey?
The promise and utility of virtual backings is, of course, tremendous as so many modern films will demonstrate. Furthermore, the marriage of digital effects and painted backings—such as in the film Lemony Snicket’s: A Series of Unfortunate Events (2004)—can conjure barely-imaginable scenarios without sacrificing a hand-built textural appearance. A purely digital environment can have a cold, unreal quality. A painted backing, when properly lit, has a palpable immediacy and depth for shooting “in camera” [capturing the physical environment that is present before the eye of the camera, i.e., actors, lighting, built setting].

What should we know about the artists who painted these realistic, large-scale pieces?
These artists were masters in perspective drawing, color theory, atmospheric perspective, architectural painting, landscape painting—and undaunted before the task of painting thousands of feet of fabric meant to be so realistic on camera that they would become invisible.

How did the Ransom Center’s collections contribute to your research and the completion of this book? What were some of the collections you accessed?
The Ransom Center possesses exquisite matches to the historic backdrops that I had access to via J. C. Backings in Culver City, California. One of the best finds was a production still from The Shoes of a Fisherman (1968), detailing the painted interior of the Sistine Chapel, recreated by the MGM scenic artists. The illusion of the replicated painting was so effective that it caused a scandal among the clergymen invited to the film’s premiere, as they mistakenly thought the film had been shot within the Chapel.

What will keep backdrop art alive and relevant in film today?
Directors who value filming “in camera” where they can capture the built worlds around them, rather than relying on purely digital environments, and audiences who continue to appreciate this type of film making.

Celebrating the films of the First World War