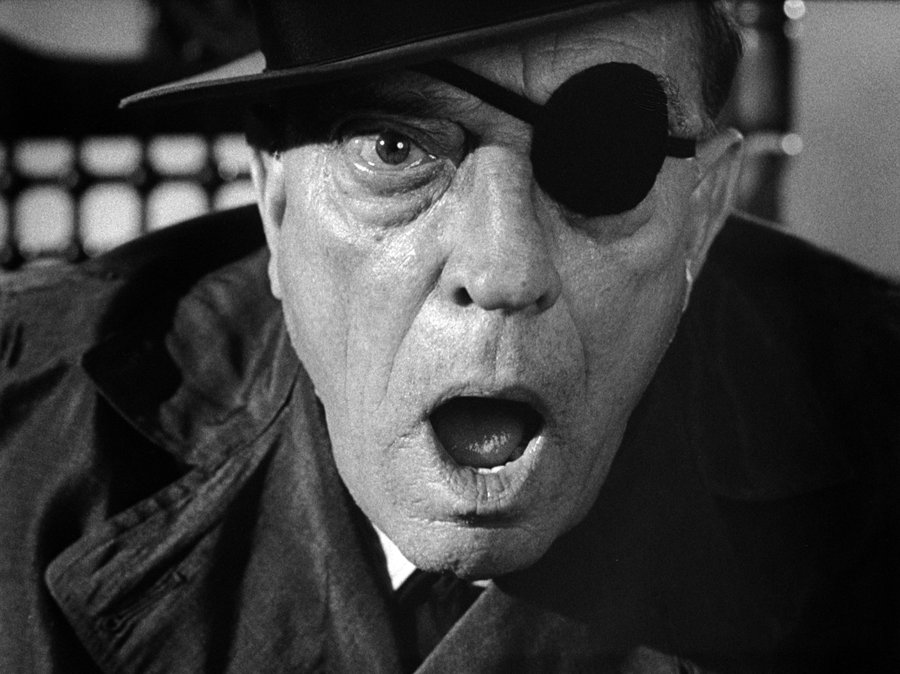 The Ransom Center presents its Summer Film Series, beginning Thursday, June 16, with a showing of FILM (1965) followed by NOTFILM (2015). END_OF_DOCUMENT_TOKEN_TO_BE_REPLACED