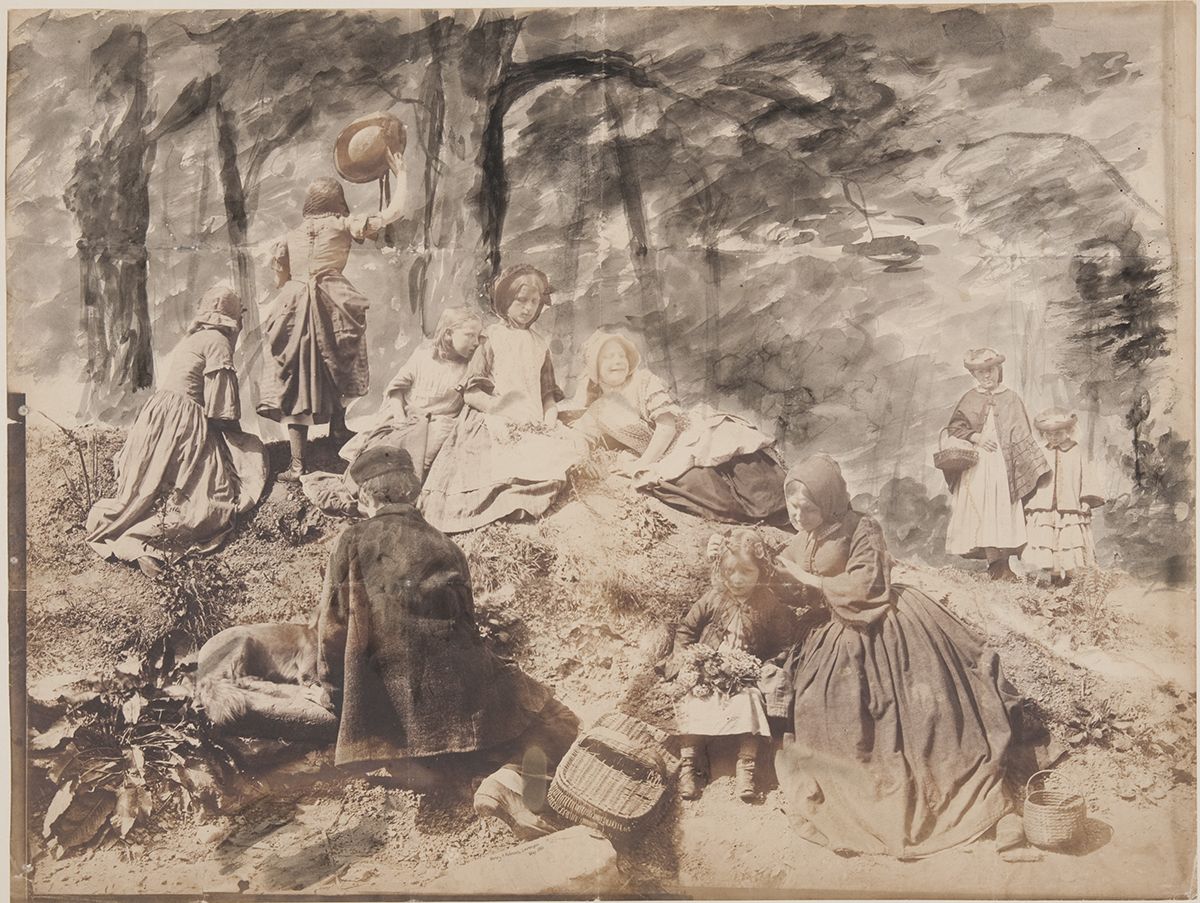 Enter to win a copy of Henry Peach Robinson: Victorian Photographer by tweeting a link to this post and tagging @ransomcenter. Not on Twitter? Email hrcgiveaway(at)gmail.com with “Robinson” in the subject line. By entering via email, you are also opting-in to receive the Ransom Center’s monthly email newsletter. All tweets and emails must be sent by Monday, August 11, at midnight CST. A winner will be drawn and notified on Tuesday, August 12.