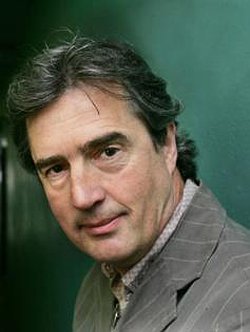 Dublin-born author Sebastian Barry has received high praise for his novels, poetry, and plays alike. The mastermind behind a repertoire of over 20 published works, Barry weaves together the onward flow of modern Irish history, allusions to family folktales, and colorful characters with graceful sympathy. His 2008 novel, The Secret Scripture, is no exception to this stylistic triad. END_OF_DOCUMENT_TOKEN_TO_BE_REPLACED 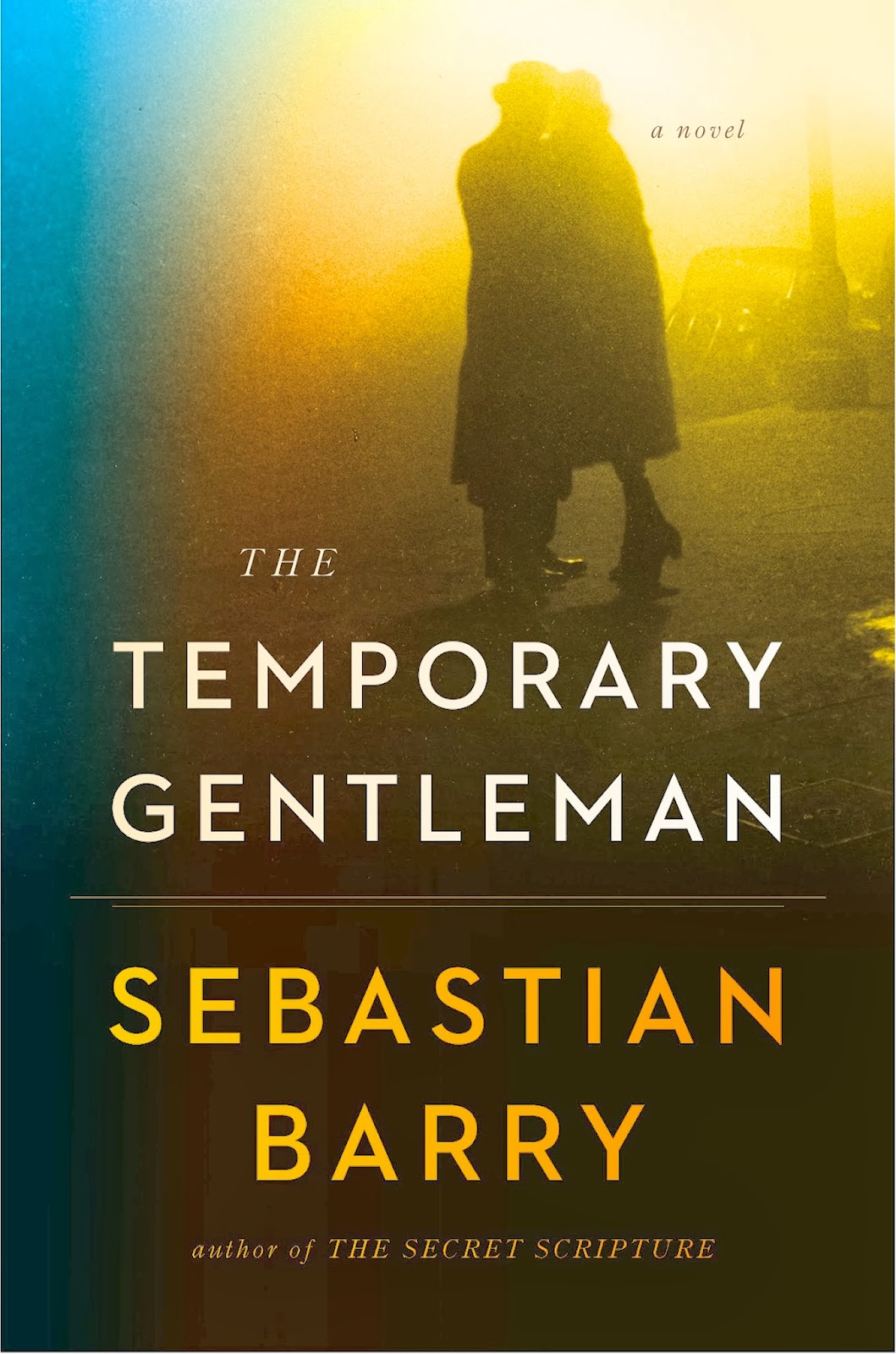 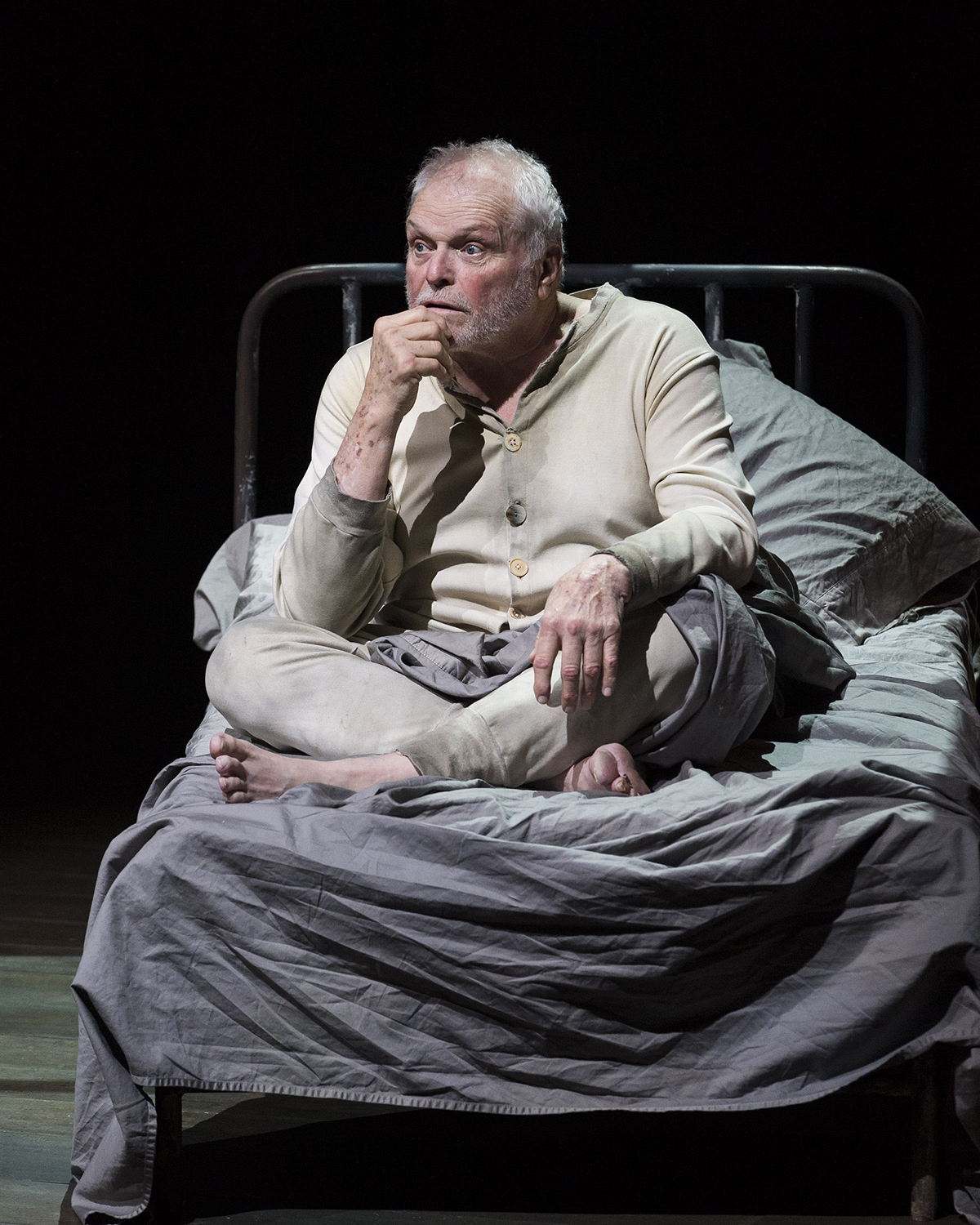