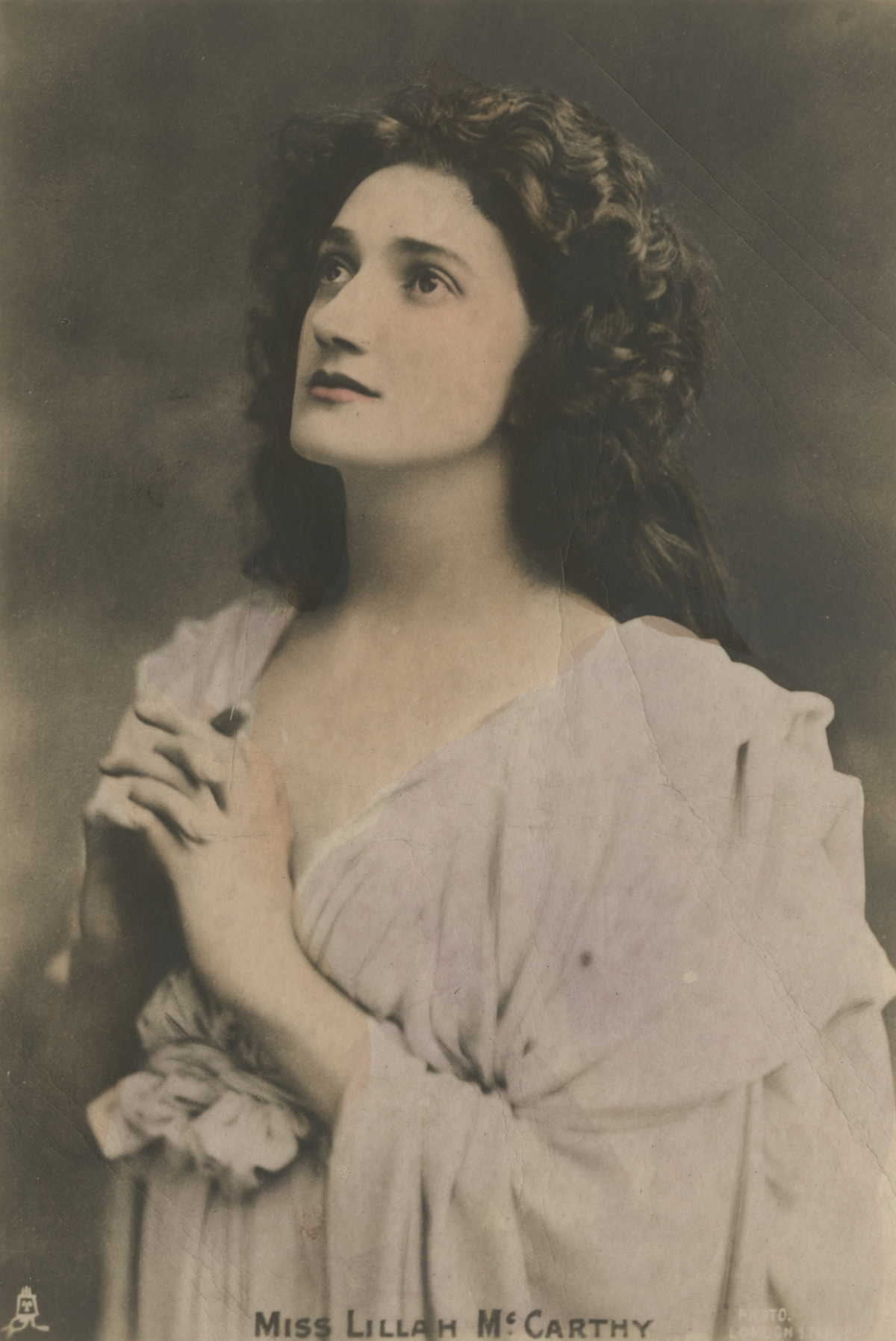 Jennifer Buckley, an assistant professor of rhetoric at the University of Iowa, visited the Ransom Center to work in the George Bernard Shaw collection. Her research was funded by the Limited Editions Club Endowment, and she shares some of her findings below. The Ransom Center is celebrating the 25th anniversary of its fellowship program in 2014–2015.

I came to the Ransom Center expecting to read hundreds of pages of “Shaw talk”—the lengthy, loquacious, overtly rhetorical stage speech the Irish playwright wrote for actors and readers over the course of his six-decade theatrical career.

Intending to complete my research for a forthcoming essay on Shaw’s uses and representations of phonetic shorthands and early sound recording devices, I had planned to pore over as many manuscripts and typescripts in the colossal George Bernard Shaw collection as I could manage to request during my two-week visit. The holograph shorthand draft of Pygmalion (Series I, Box 27, folder 7) was just as revealing as I had anticipated, and so were many other items brought to me by the Center’s expert staff. I did read a lot of “Shaw talk”—but I also read, and heard, a lot of actors talking about Shaw, and about one another. What they said turned out to be just as useful to me as what Shaw wrote.

In the course of my pre-visit research I had run across an article by Basil Langton, an English actor-manager-director who had performed in and directed Shaw plays in venues ranging from theaters and parks in bombed-out, wartime Birmingham, to the Cleveland stage upon which the first telecast of a Shaw play was filmed (in 1948), to Martha’s Vineyard, where he directed the first Shaw festival (in 1951). In the late 1950s, Langton decided to write a book on Shaw’s stage directing. A Guggenheim grant enabled him to track down and interview some two dozen actors, a few of whom began working with Shaw during the now-legendary Vedrenne-Barker seasons at the Royal Court Theatre. A footnote in Langton’s essay explained that reel-to-reel tapes of these interviews had been acquired by the Ransom Center, and the catalogs accessible offsite indicated that transcripts of some interviews were available.

But it wasn’t until I was sitting in the Reading Room, searching through the onsite-only Sound Recordings Database with librarian Rick Watson, that I realized I would actually be able to hear the voices of the early Shavian actors, including Shaw’s favorites Ellen O’Malley, who created the roles of Nora Reilly and Ellie Dunn, and Lillah McCarthy, the first Ann Whitefield and Jennifer Dubedat (among other roles). While Shaw is often considered a dramatist of ideas, there is nothing disembodied about his plays in a good performance, where “Shaw talk” manifests as a wonderfully melodic surge of sound. Shaw insisted that the plays’ aesthetic value was located in that sound; like his contemporary William Poel, he cast actors primarily for their vocal abilities and attributes, and his plays require serious chops. Actors like O’Malley and McCarthy had the extensive training in vocal production and elocution that Shaw required, but that fell out of favor in modern systems of actor training emphasizing emotional depth and authenticity. A few of these actors performed in sound films (notably Dame Edith Evans), but some never did. These tapes provide us with what may be the only extant recordings of these actors’ powerful, flexible, precise voices, produced by the training regimens of a pre-Method era. Even at age 90 (or thereabouts), O’Malley’s octave-leaping laugh is a marvel.

Of course, I was as interested in what these actors said as I was in how they sounded, and what they say on those tapes presents not only a great deal of backstage information about Shaw but also a wonderfully gossipy oral history of the British theater from the 1880s to the second World War. O’Malley does an impression of the great Victorian actress Ellen Terry, and Adeline Bourne, who was among the founders of the Actresses’ Franchise League, recalls performing in gas-lit theatres. Everyone, it seems, feels compelled to weigh in on the merits of Mrs. Patrick Campbell, and to say something not-quite-nice about McCarthy, whose marriage to and divorce from actor-director Harley Granville-Barker is discussed in still-scandalized near-whispers. (Says O’Malley, “Lillah was really sort of a cat, but a lovely creature she was,” while Mary Morris describes her as the undisputed “queen of the May” everywhere she performed.) Indeed, McCarthy (later Lady Keeble) is an object of fascination in these discussions.

When Langton finally interviews her in 1960, a few months before her death, McCarthy is proud of the roles she created in Shaw’s plays but surprisingly dismissive of the playwright: “I was supposed to be a… tragedienne, not be playing skittles.” It turns out that the actress best known as Shaw’s Ann Whitefield and Barker’s wife really wanted to be an independent actress-manager devoted to resurrecting ancient Greek tragedy “on my own.” (Traces of McCarthy’s preparation for the career to which she aspired are held in other collections at the Ransom Center; among these is a photo album documenting her years as a leading actress in the internationally touring company of Wilson Barrett, who had intended to back McCarthy’s own company before his death in 1904.) As for McCarthy’s evaluation of Shaw’s directing, it would take the phonetic shorthand of Shaw’s dreams to capture the tone—both resentful and respectful—with which she delivers her judgment, half a century after they first did battle over her performance of Ann: “Ooooooooh, he was meticulous.”