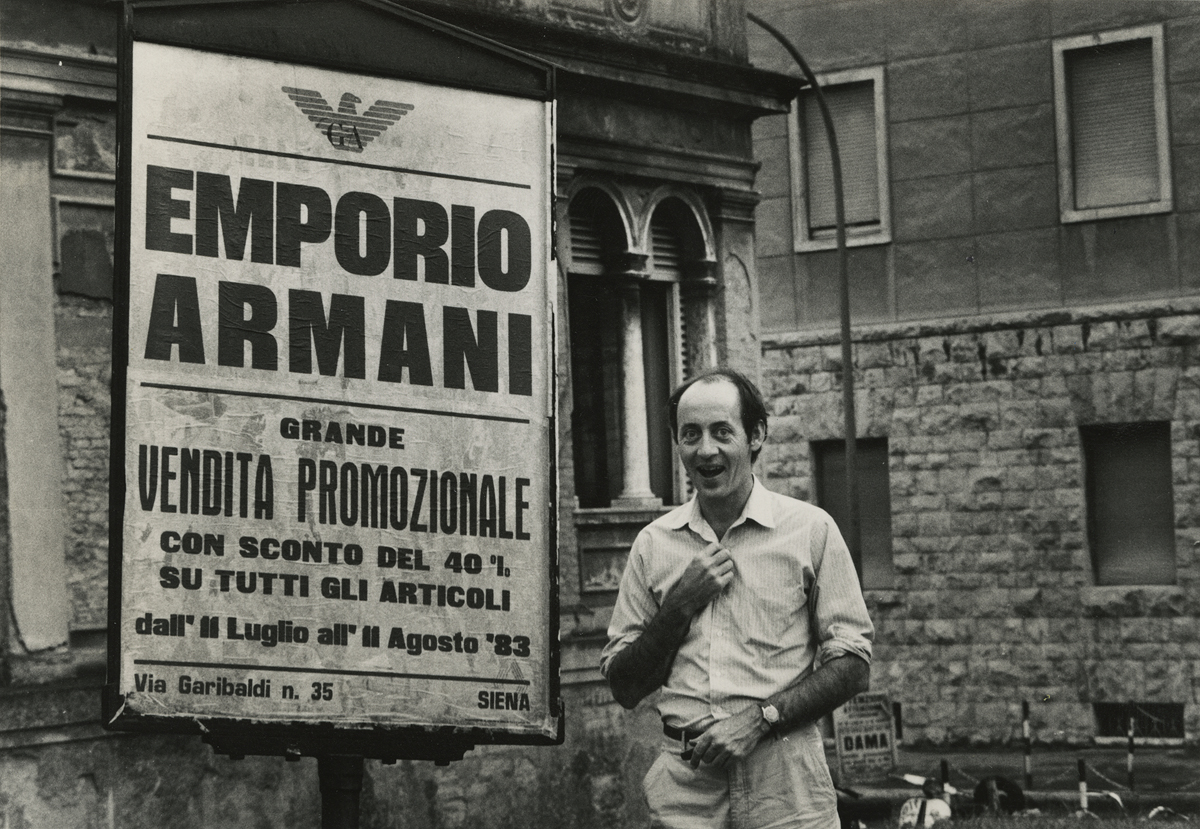 The Harry Ransom Center has acquired the archive of American poet Billy Collins. The materials span Collins’ personal and professional life from the 1950s to the present and documents in detail his creative development.

Collins, born in 1941, is known as a poet for the people, with a witty, conversational style that welcomes readers and illuminates the profound details of everyday life. He has described the beginning of his poems as “a kind of welcome mat … inviting the reader inside.” This accessible style and public presence have garnered a wide following, and from 2001 to 2003 he served as Poet Laureate of the United States.

“Collins is one of a very few poets whose poems are widely read,” said Harry Ransom Center Director Stephen Enniss, “and it is a great pleasure to extend the Center’s holdings in this way, with the archive of a poet beloved by readers everywhere.”

Within the archive are dozens of notebooks, which include Collins’ observations, notes, doodles, clippings, and extensive drafts of poems, both published and unpublished. It also includes desk diaries or datebooks that document his life as a teacher, poet and public figure. The earliest materials in the archive include childhood compositions and early family photographs. Also documented is Collins’ career as a teacher and his later emergence as a poet in the late 1970s.  Audio and video recordings and drafts of speeches and talks document a full public life as one of the country’s most popular poets. The archive includes extensive correspondence, both personal and professional.

“I am deeply honored and not a little intimidated to have my papers join the literary trails of so many illustrious writers housed at the Harry Ransom Center, several of whom I count among my literary heroes,” said Collins.