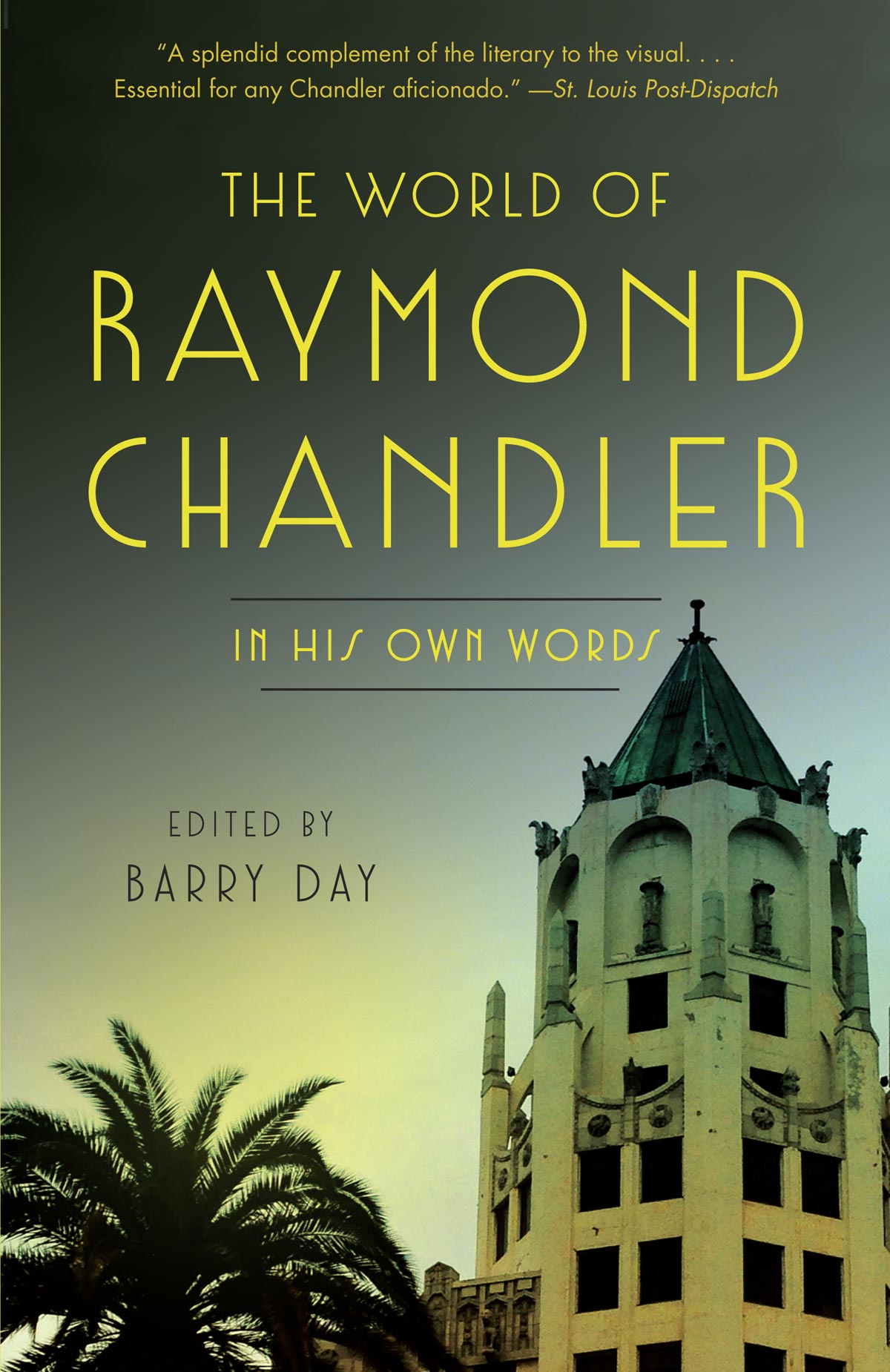 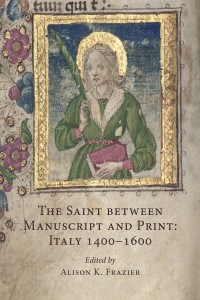 The 12 essays in this volume identify mutually interactive developments in media and saints’ cults at a time and in a place when both underwent profound change. Focusing on the Italian peninsula between 1400 and 1600, authors analyze specific sites of intense cultural production and innovation. The volume invites further study of saints of all sorts—canonized, popularly recognized, or self-proclaimed—in the fluid media environment of early modernity. END_OF_DOCUMENT_TOKEN_TO_BE_REPLACED

This playful doodle depicting a man in a hat in the south atrium of the Harry Ransom Center is from the second of seven manuscript notebooks for Samuel Beckett’s Watt. The notebooks are remarkable artifacts reveal Beckett’s process of writing, amending, and editing, but they also contain doodles, drawings, mathematical proofs, and musical notation written in pen, crayon, and colored pencil.

Beckett wrote Watt in Vichy France during World War II from 1940 to 1945; it was the last novel he wrote in English. In the 1920s, Beckett had assisted James Joyce with research for Finnegans Wake, and Joyce’s style had a profound impact on his early work. After the war, Beckett had an epiphany while visiting his mother in Ireland, which precipitated his move to the sparser style of his later works. Beckett began work on the book in Paris, but he and his companion Suzanne Deschevaux-Dumesnil had to flee the city when the location of their resistance cell was compromised. Beckett wrote the second half of the novel while living in Roussillon in southern France. The novel was not published until 1953, after the publication of his trilogy of novels (Molloy, Malone Dies, and The Unnamable) and Waiting for Godot, all of which were written in French.

Beckett is noted as having said that Watt was written in “drips and drabs,” as a way to “stay sane” during the war, and the manuscript reveals why the published text may seem uneven. The manuscript is “illuminated” with a range of doodles, sketches, and marginal notes, and has been likened to the illuminated Book of Kells, the Irish national treasure located at the Trinity College library in Dublin, where Beckett received his B.A. Like the Book of Kells, Watt was created in isolation, is looked upon with reverence, and is abundantly illustrated (at least in the notebooks). Viewing the 945-page manuscript—with its layers of revision, doodles, and drawings marked with different pens and colored crayons—makes the complexity of its writing process apparent. The very structure of Watt is unusual: doors open after they have been discovered to be locked; the narration changes from omniscient to the point of view of an ordinary person, and then back again; a musical score and mathematical allusions are incorporated in the text; and an Addenda section contains items intended for—but not brought into—the main work. The original manuscript offers scholars the opportunity to decipher changes to the text, to interpret when they were made, and to try to see the original intent of the author.

The Ransom Center holds a broad range of Beckett’s manuscripts and correspondence. The Samuel Beckett collection includes manuscripts for more than 35 works, 400 letters, a collection of first editions, critical and biographical works, ephemera, and programs from performances. The library of collector T. E. Hanley comprises the majority of this collection, and the Carlton Lake collection provides a small but noteworthy sample of letters, manuscripts, and photographs. The holographs held by the Ransom Center—six of which were gifts from Beckett himself—include Murphy, Watt, Molloy, Malone Dies, The Unnameable,Waiting for Godot, Krapp’s Last Tape, Play, Mercier and Camier, and How It Is.