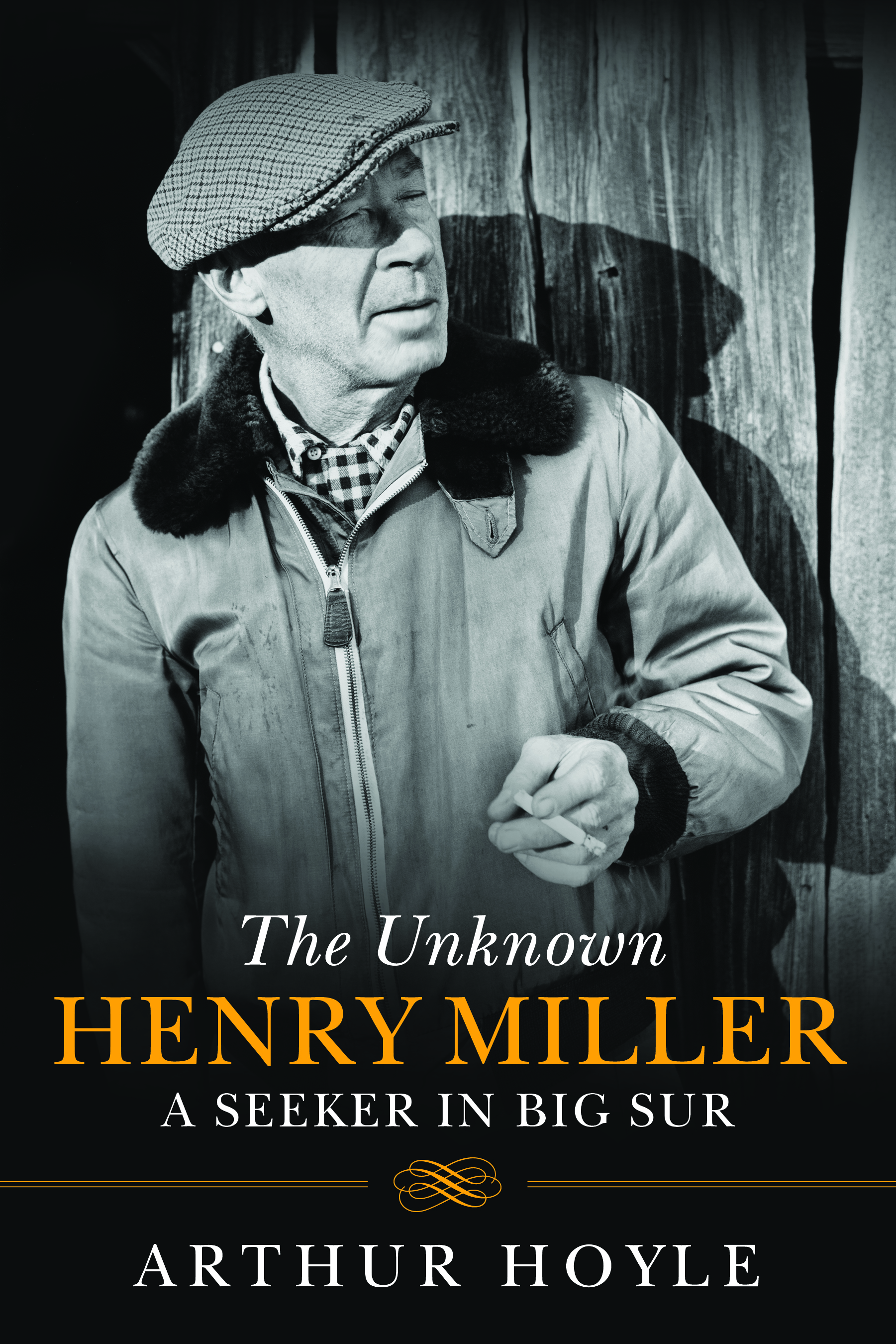 Arthur Hoyle’s recent biography The Unknown Henry Miller: A Seeker in Big Sur was recently published by Skyhorse/Arcade. The biography recounts Miller’s career from its beginnings in Paris in the 1930s but focuses on his years living in Big Sur, California, from 1944 to 1961, during which he wrote many of his most important books, including The Rosy Crucifixion trilogy, married and divorced twice, raised two children, painted watercolors, and tried to live out an aesthetic and personal credo of self-realization. While researching for the book, Hoyle visited the Ransom Center, and he shares some of his findings below.

Three collections at the Harry Ransom Center deepened and enriched my research as I wrote my recently published biography of Henry Miller, The Unknown Henry Miller: A Seeker in Big Sur.

The Barbara Sandford papers contain Miller’s letters to his long-estranged daughter Barbara, with whom he reconnected in 1954 when she wrote to him in Big Sur from Pasadena, where she was then living. Through Miller’s letters to her and her replies to him, held by the Special Collections Department at the UCLA Research Library, I was able to track the path of their renewed relationship as it unfolded over the next dozen years. The correspondence reveals Barbara’s growing dependence on her father and his attempts to steer her into a satisfying and self-sufficient life.

The Alexander B. Miller collection contains Miller’s letters to Renate Gerhardt, the editor and translator whom Miller met in 1960 while visiting his German publisher Ledig-Rowohlt in Hamburg. Miller fell in love with Renate and hoped to make a life with her in Europe, an intention that led him to agree to the U.S. publication of Tropic of Cancer by Grove Press. The correspondence exposes the desperate lengths to which Miller went to hold onto Renate. Her replies, also held at UCLA, show her to be a sensitive but calculating woman who understood why a domestic relationship with Miller was not feasible for them, and who saw opportunity in Miller’s continued longing for her.

The third collection (Henry Miller collection) contains Miller’s letters to Emil White, the man who served as Miller’s factotum and close friend during the 17 years of his residence in Big Sur. To Emil, Miller revealed himself candidly on a wide range of subjects—his writing, his domestic issues, his travels, his frantic and ultimately unsuccessful attempts to find a place to settle in Europe with Renate.

Miller’s extensive correspondence with friends, lovers, fellow artists, and professional associates is as important to an understanding of the man as his numerous autobiographical works. These three collections bring the researcher into the depths of Miller’s inner life during a peak creative period.

Image: Cover of The Unknown Henry Miller by Arthur Hoyle. 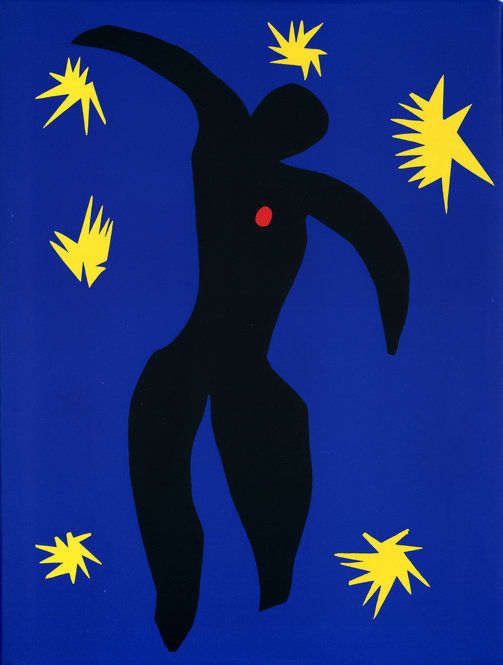 The definition of what constitutes an artist’s book varies significantly depending on the social or critical circle observing the book.  Is it an artist’s book, a livre d’artiste, an artist’s illustrated book, bookart, pop art, or a fine press book?  If one were to look up the term and read any of the numerous essays about it, there would certainly be canonical titles offered and artists’ names as well—Henri Matisse, Ed Ruscha, and even William Blake, to name a few.  Seeing these three artists of vastly different periods, styles, and mediums is proof that a single definition would not suit all audiences.  In the preface in Artists’ Books: a Critical Anthology and Sourcebook, Dick Higgins writes, “There is a myriad of possibilities concerning what the artist’s book can be; the danger is that we will think of it as just this and not that.  A firm definition will, by its nature, serve only to exclude many artists’ books which one would want to include.”

Although the history of artists’ books is as vigorously debated as the definition, artists’ books truly began to proliferate in the 1960s and 1970s, in particular with the idea of the “democratic multiple”—well suited to the social and political climate of the times. Ed Ruscha’s Twentysix Gasoline Stations and George Brecht’s An Anthology of Chance Operations are just a couple of examples from this period housed at the Ransom Center.  Though it may be difficult to define artists’ books, often times you will know one when you see it because they can be quite unique—like a work of art.  Johanna Drucker in The Century of Artists’ Books offers one distinction as “books made as direct expressions of an artist’s point of view, with the artist involved in the conception, production, and execution of the work.”  A few of the more “artful” examples in the Ransom Center collection include Clair Van Vliet’s Aura and Countercode archeo-logic by Timothy Ely.  Some of the characteristics present can include plates or illustrations cut from wood, linoleum, stone, or even metal; the bindings can be made of leather, wood, metal, etc.; the paper can be handmade, stitched, rolled, cut, or folded; and there is no limit to shape, size, and sometimes even sequence. Some artists’ books are even designed to be shuffled like a deck of cards and read in any order.

Art, like beauty, is in the eye of the beholder.  At the Ransom Center there are numerous examples of artists’ books, ranging from Henri Matisse’s famous Jazz to Henry Miller’s heartfelt Insomnia or the Devil at Large to smaller press items like the collaboration of artist Steven Sorman with poet Lee Blessing in Lessons from the Russian. There are even a few gems in the collection that have until now escaped categorization as artists’ books.  We are reviewing seminal bibliographies that address the evolving definitions of the genre and plan to revise and expand available resources to make the books in the collection more accessible.  To search for artists’ books in the Ransom Center’s collections, access the UT Library Catalog: type in “artists’ books” (in quotation marks) and limit the results to the Harry Ransom Center.  There is also a checklist of artists’ books available in the Ransom Center’s Reading and Viewing Rooms.