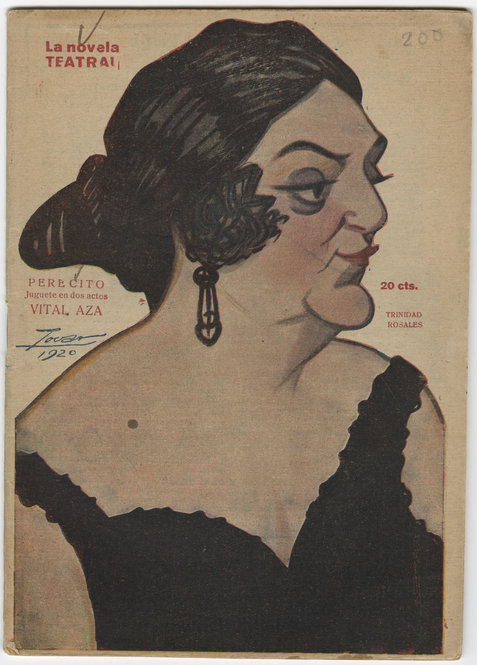 Stories from the Sueltas: Cataloger sheds light on gems in the Spanish comedias sueltas collection