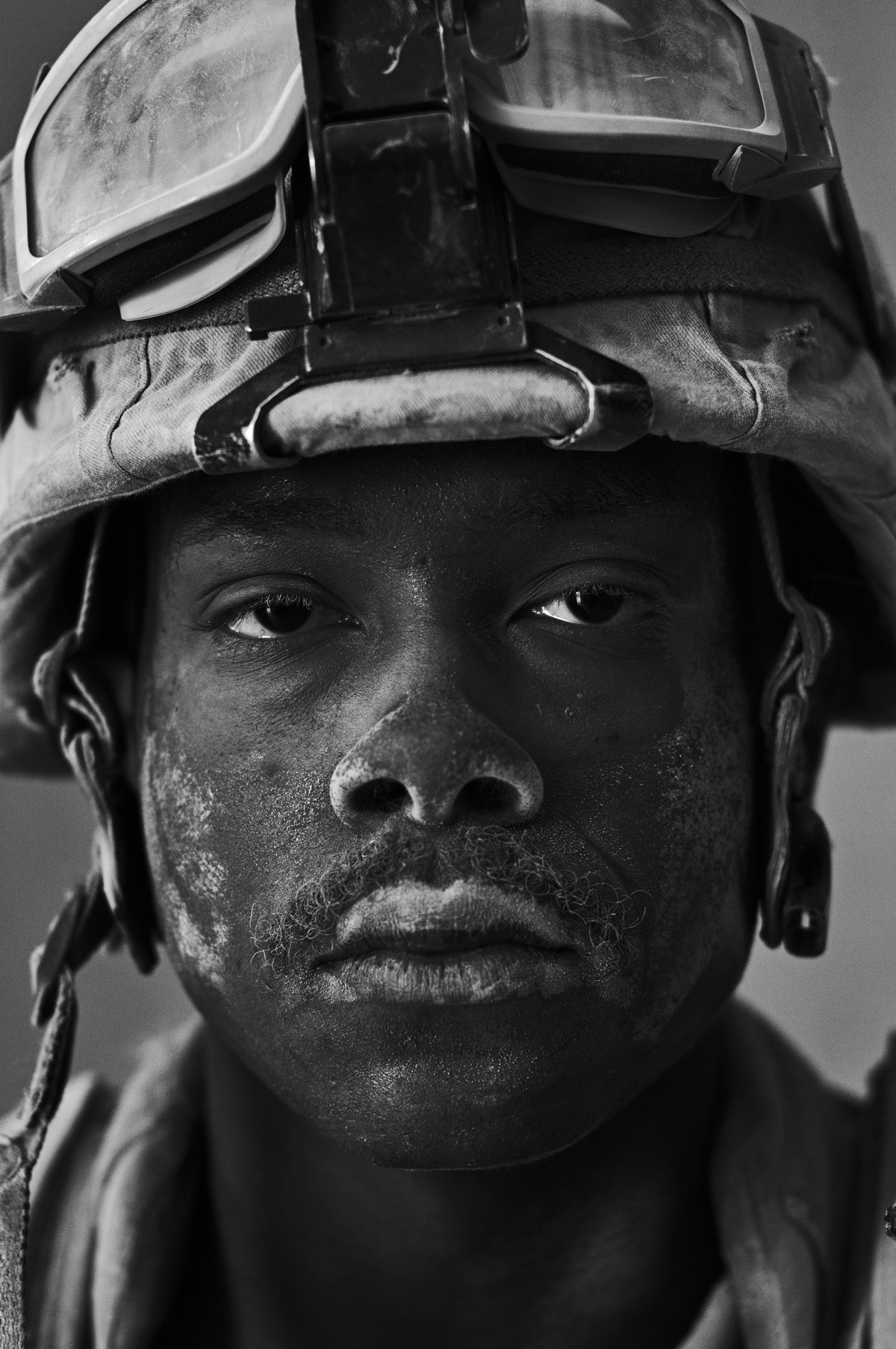 When I was a teenage aspiring photographer I was shaped by the work of David Douglas Duncan. His book of photographs from the Korean conflict, This is War!, expressed the psychological and emotional fragility of human beings affected by war unlike any other photographer’s work. END_OF_DOCUMENT_TOKEN_TO_BE_REPLACED 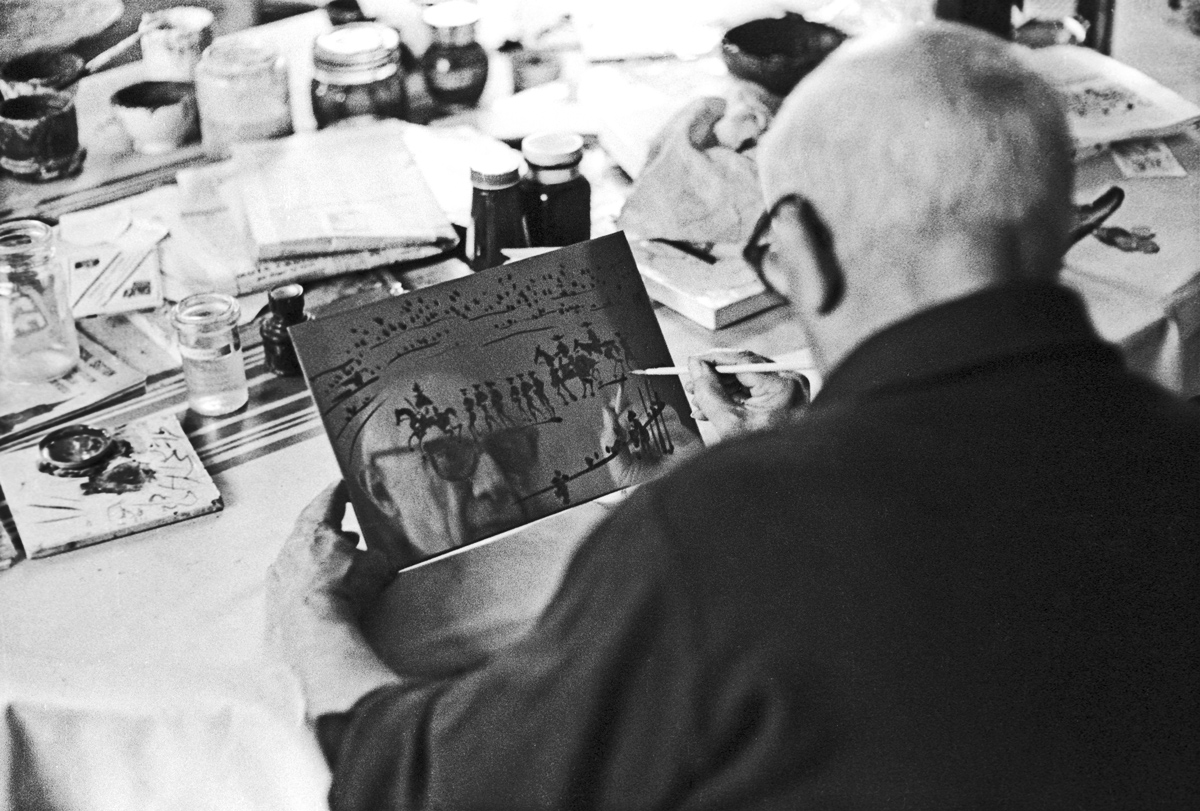 In the third installment of our tribute to David Douglas Duncan in the month of his 100th birthday, Mary Alice Harper, Head of Visual Materials Cataloging, writes about Duncan’s close relationship with Pablo Picasso. END_OF_DOCUMENT_TOKEN_TO_BE_REPLACED 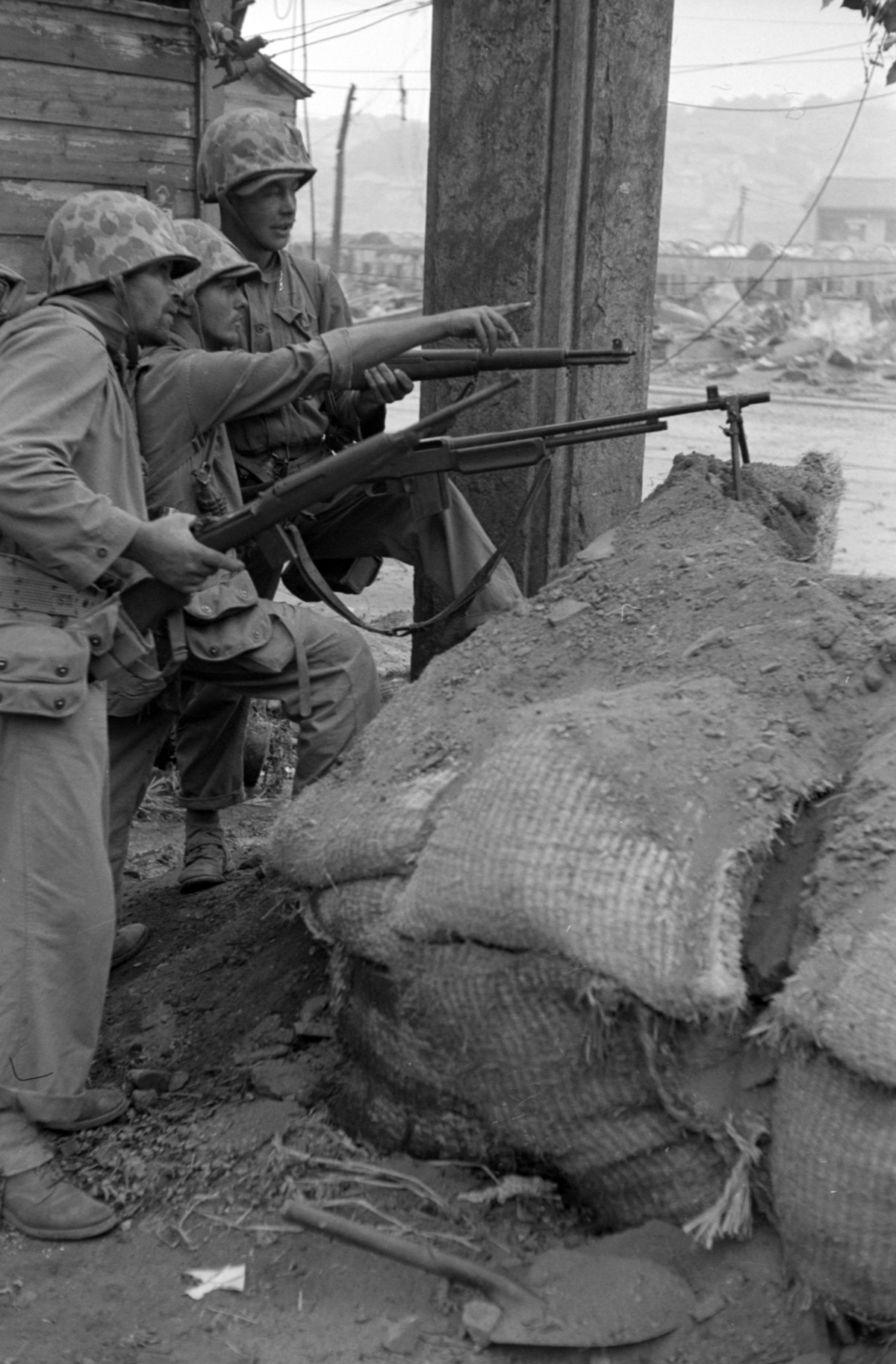 In the second installment of our tribute to David Douglas Duncan in the month of his 100th birthday, Michael Gilmore, Visual Materials Assistant, discusses a photograph of his father taken by Duncan during the Korean War. END_OF_DOCUMENT_TOKEN_TO_BE_REPLACED 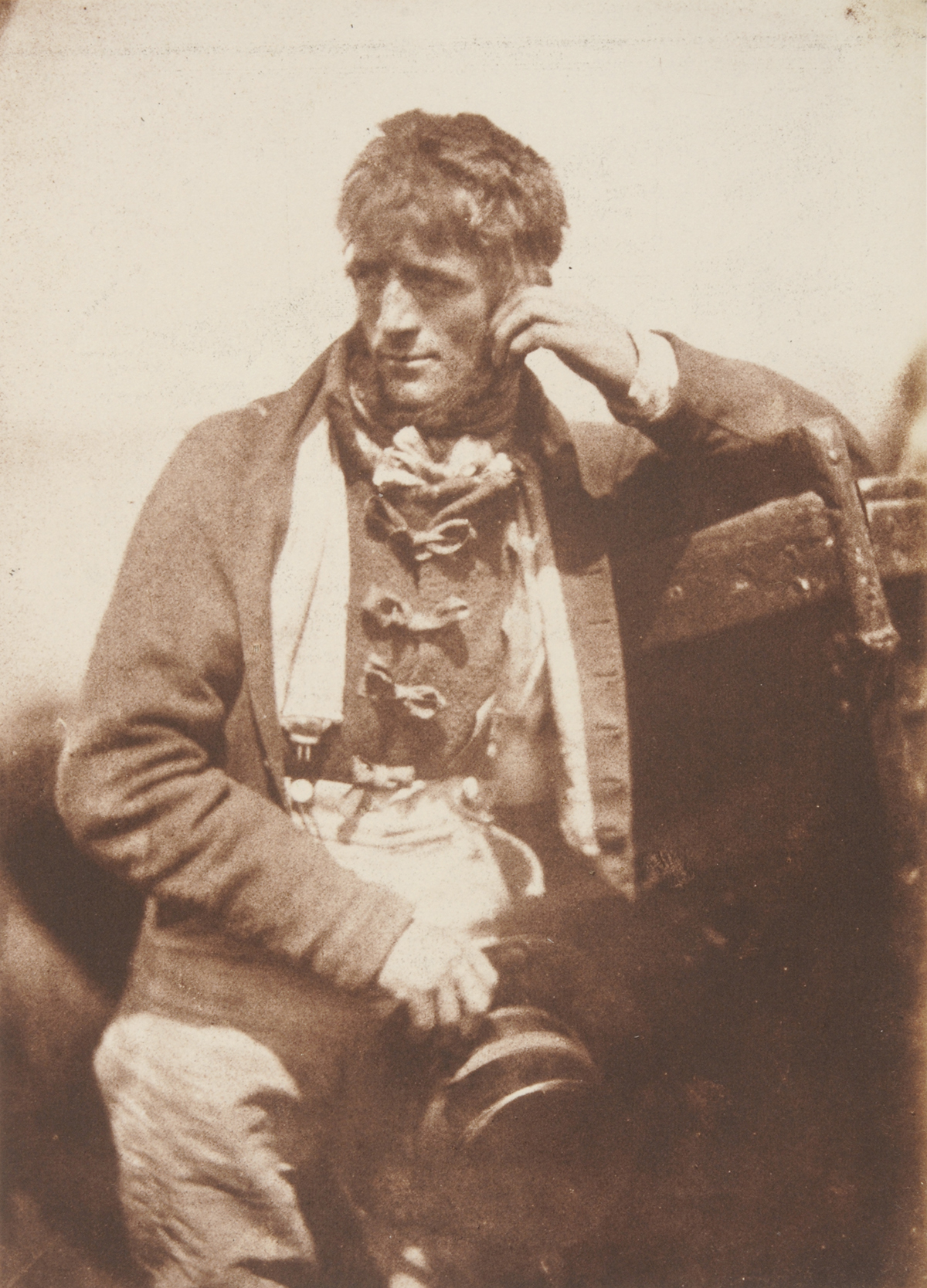 Sara Stevenson, a senior research fellow at the University of Glasgow, worked with the photographs of David Octavius Hill and Robert Adamson at the Ransom Center last fall. Her research, supported by the David Douglas Duncan Endowment for Photojournalism, will be used in a book she is writing for the J. Paul Getty Museum. Below, she shares some of her findings. The Ransom Center is celebrating the25th anniversary of its fellowship program in 2014–2015. 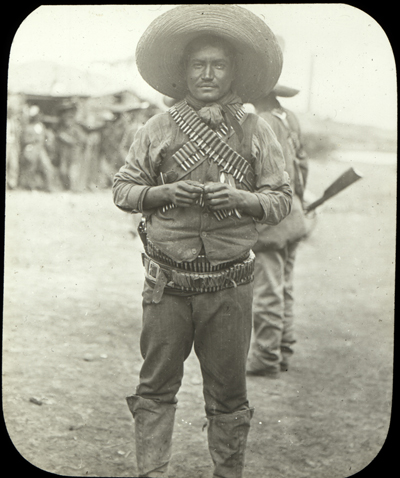