The Library of America 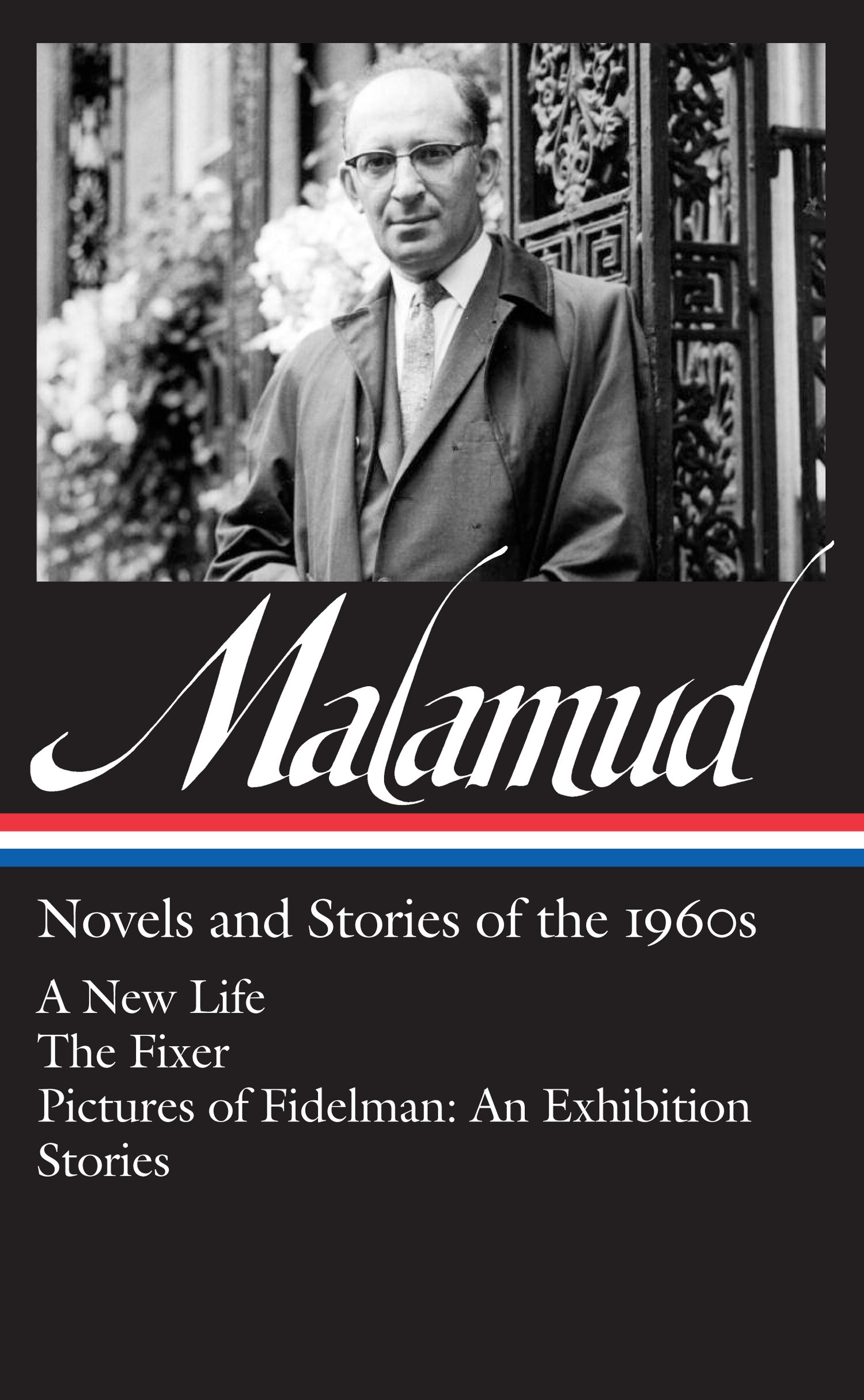