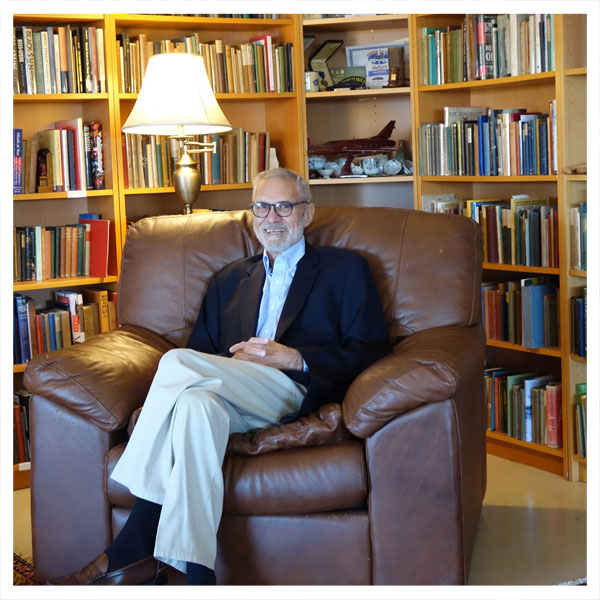 The Harry Ransom Center at The University of Texas at Austin is now home to the Dean F. Echenberg War Poetry Collection. The collection was started in the early 1970s by Dean Echenberg, a flight surgeon during the Vietnam War who later became the director of disease control for the City of San Francisco during the first years of the AIDS crisis. END_OF_DOCUMENT_TOKEN_TO_BE_REPLACED 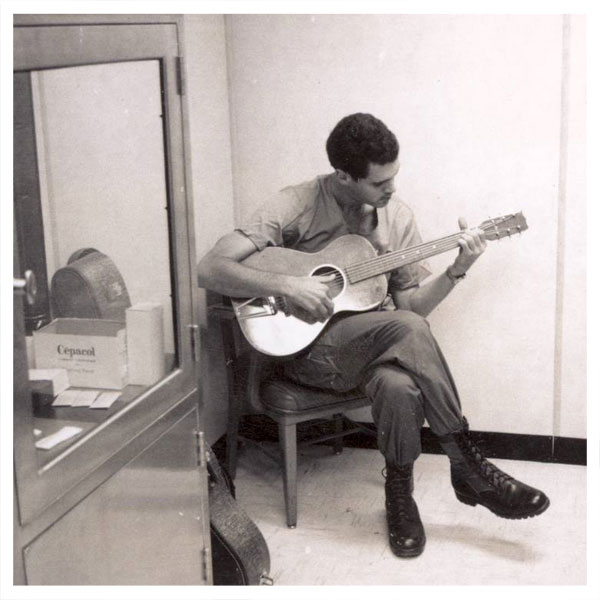 An interview with Dean F. Echenberg on his war poetry collection

The Ransom Center is the new home for the Dean F. Echenberg War Poetry collection, a collection of more than 6,500 volumes of poetry related to people’s experiences with war. The collection was begun in the early 1970s by Dr. Echenberg, a flight surgeon during the Vietnam War who later served as an emergency room staff physician in Detroit Receiving Hospital, worked in private family practice, and served as Director of Disease Control in San Francisco during the first years of the AIDS crisis. END_OF_DOCUMENT_TOKEN_TO_BE_REPLACED

2015 marks the twenty-fifth anniversary of the publication of Tim O’Brien’s The Things They Carried, a ground-breaking meditation on war, memory, imagination, and the redemptive power of storytelling. END_OF_DOCUMENT_TOKEN_TO_BE_REPLACED 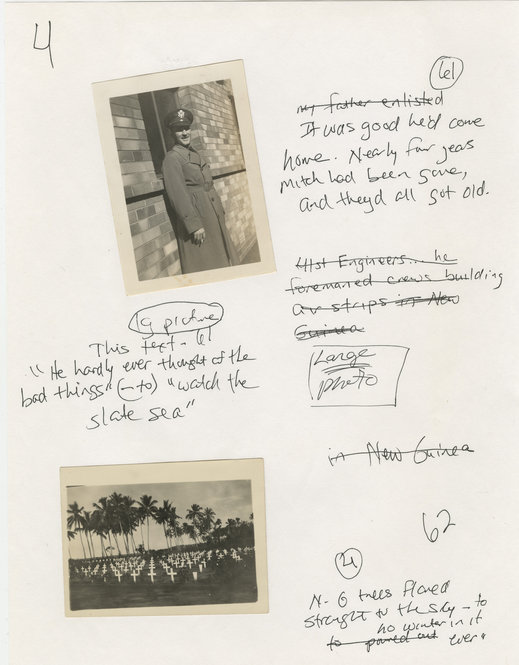 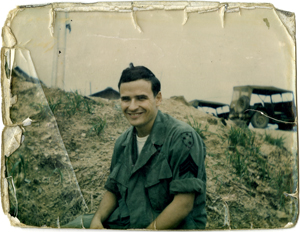