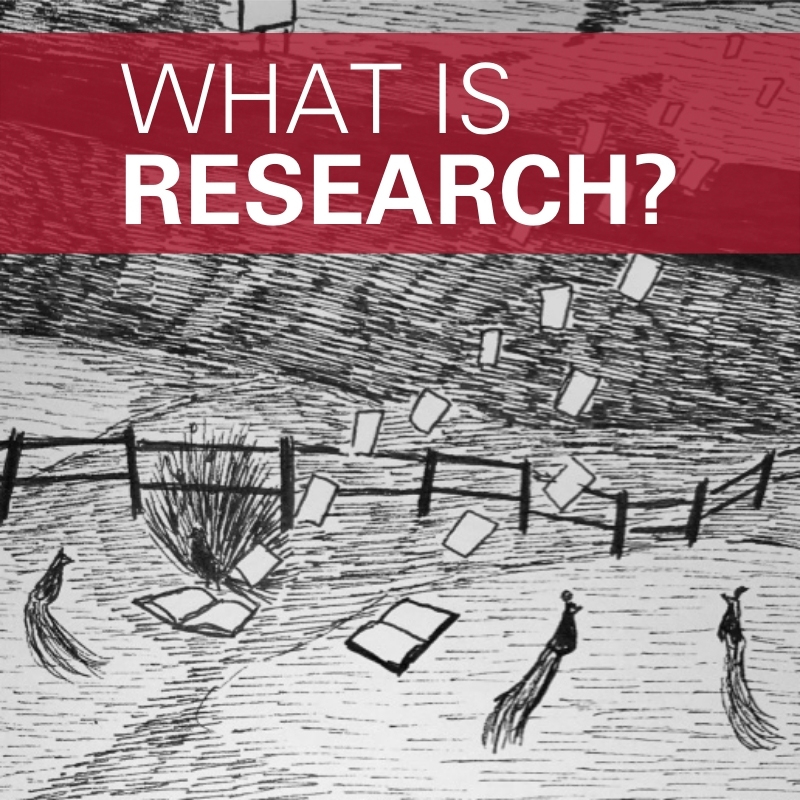 by COYOTE SHOOK
This essay is part of a slow research series, What is Research? Learn about the series and click here to add your voice to the conversation.

“Just use this time to rest,” the doctor advised me as though he was delivering good news.

Rest as a concept did not exist in my worldview. While melancholy and illness doubtlessly pranced rampantly through Appalachian Georgia’s red-clay hills where I grew up, lack defined life. Extended periods of rest without productivity were far removed from a life of dirt-under-the-fingernails. I was taught that no impairment should excuse a body from working. The catastrophically ill for whom work was no realistic option were largely reduced to taxidermy animals: lifelike, immobile, and widely understood to be expensive, useless, and resented. Most I knew spent their days inside, measuring their days in television static and soft chimes that rustle the collecting dust on a mantle clock. I later came to question these representations: as part of the problem. END_OF_DOCUMENT_TOKEN_TO_BE_REPLACED

ABOUT COYOTE SHOOK
Coyote Shook is a doctoral student in American Studies at The University of Texas at Austin and the education and outreach coordinator for the Radclyffe Hall/ Una Troubridge grant project at the Harry Ransom Center. Their debut graphic novel, Coyote the Beautiful, was the winner of the 2020 Leiby Chapbook Contest with The Florida Review and is set for publication with Burrow Press in March 2021.