This Halloween marks the ninetieth anniversary of the death of the great illusionist Harry Houdini. Born Ehrich Weisz in Budapest in 1874, he got his start as a trapeze artist before turning his attention to magic. END_OF_DOCUMENT_TOKEN_TO_BE_REPLACED 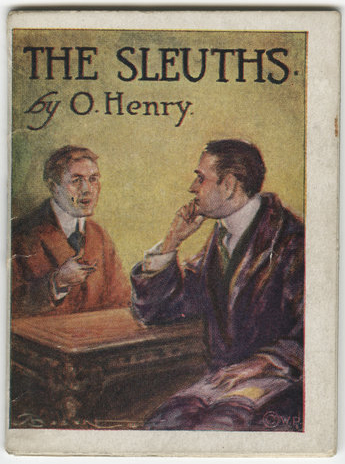