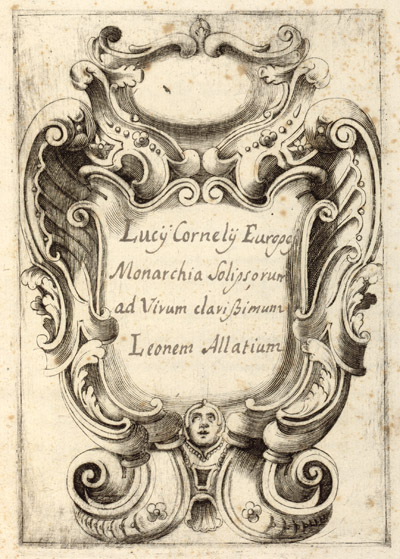 Shaun Stalzer is a graduate student in the School of Information at The University of Texas at Austin specializing in special collections librarianship. He earned his master’s degree in American history from Texas State University in San Marcos, and his research interests include the history of American theater. Here, he discusses a manuscript he studied as part of a rare books class in the School of Information. END_OF_DOCUMENT_TOKEN_TO_BE_REPLACED