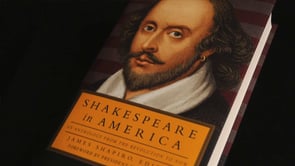 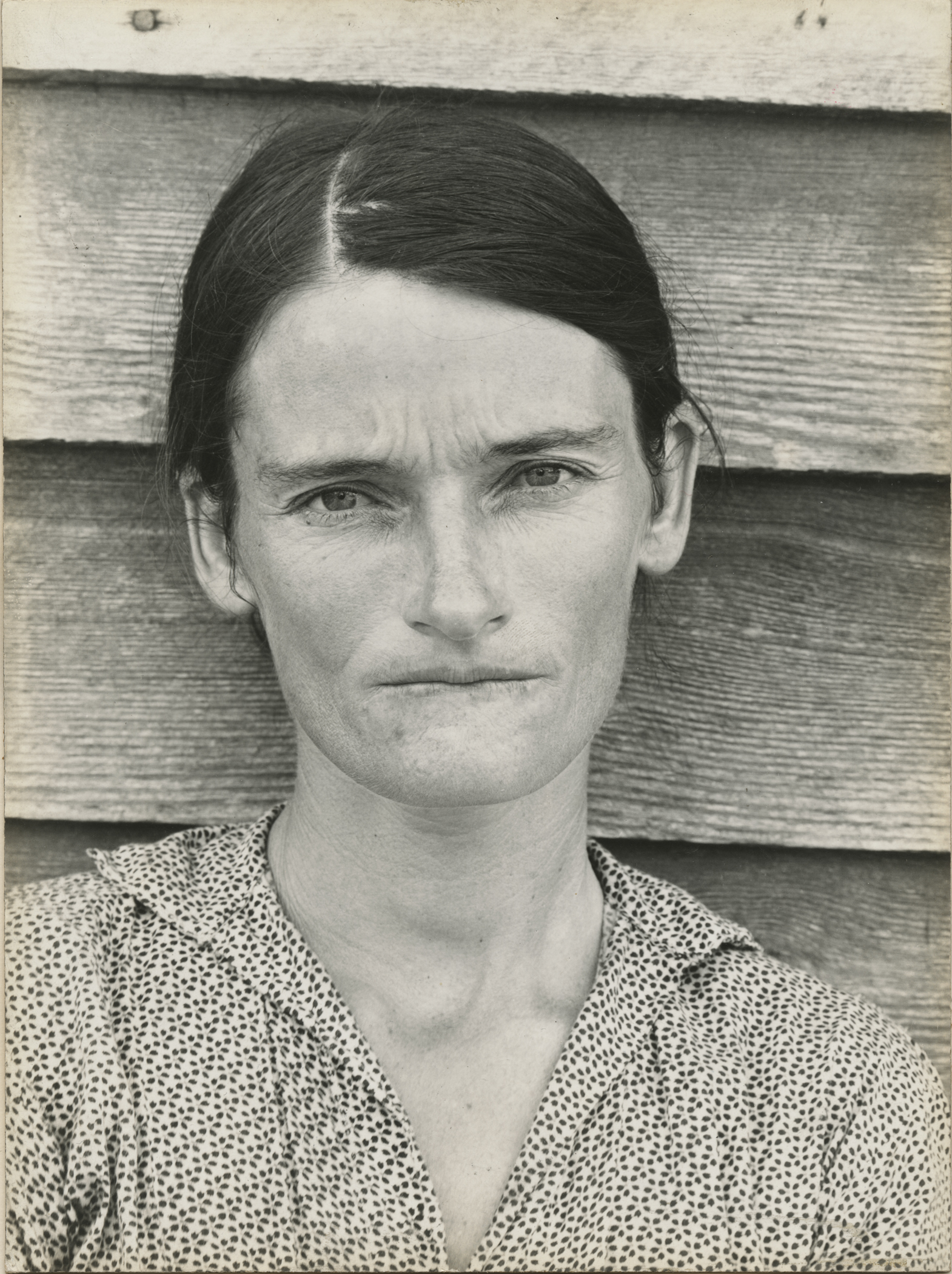 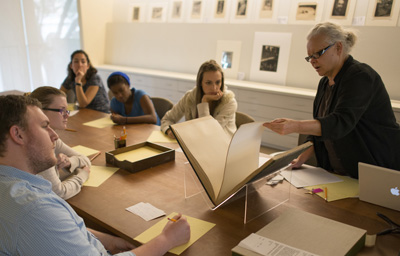 Dr. Sherre L. Paris—lecturer at The University of Texas at Austin’s School of Journalism—teaches graduate and undergraduate students in her class “A Cultural History of Photography” at the Ransom Center. During the three-hour-long-seminar, which meets every Tuesday in a classroom adjacent to the Ransom Center’s Reading Room, students work with primary source materials from the Center’s photography collections. Cultural Compass spoke with Dr. Paris about her experience teaching at the Ransom Center.
END_OF_DOCUMENT_TOKEN_TO_BE_REPLACED