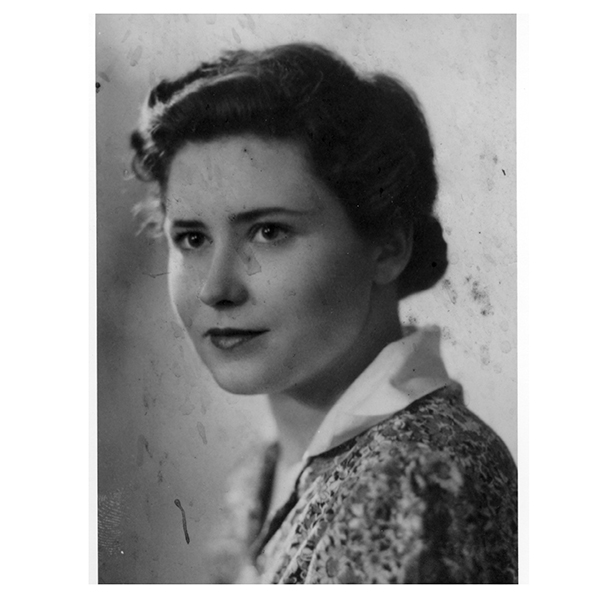 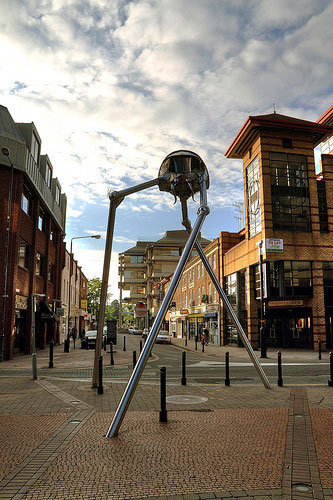 Responding to news of the singer’s passing in January 2016, the official NASA twitter account tweeted “Rest in peace, David Bowie. ‘And the stars look very different today.’” For Bowie, one of humankind’s hitherto unanswered questions was END_OF_DOCUMENT_TOKEN_TO_BE_REPLACED 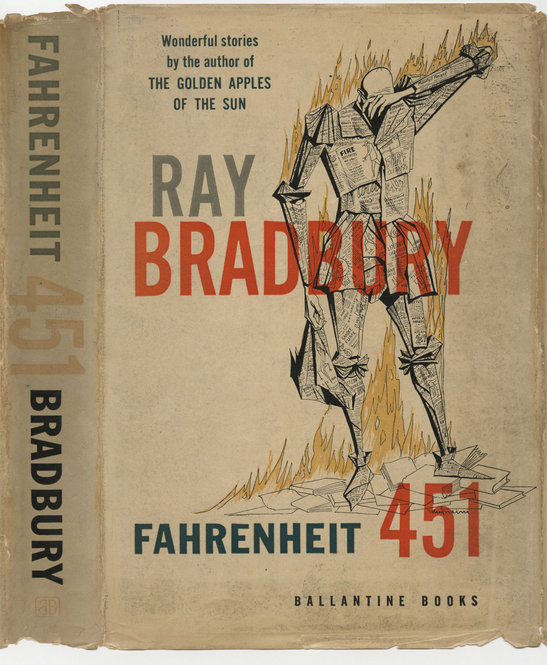