The 3D Capstone course in the GDAD Program at The University of Texas at Austin occurs each spring and challenges students to utilize all their new skills to create a final project. Undergraduates from the Departments of Arts and Entertainment Technologies, Computer Science, and Radio-Television Film were assigned to one of five teams, each of which developed their own unique 3D video game.

Below are the results of the capstone. 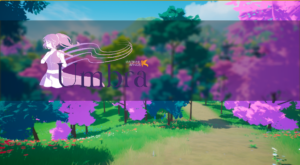 An impending loom of darkness named Umbra slowly covers the sky, bringing life to creatures called Insomnia that ravage the lands of Edis. A magical bard, Edea, is tasked by her kingdom to save the fairy society with whom they are strongly allied and stop the Insomnia from invading their homeland any further. Travel across the land, play music with your magical flute and cast elemental spells to protect the fairies! 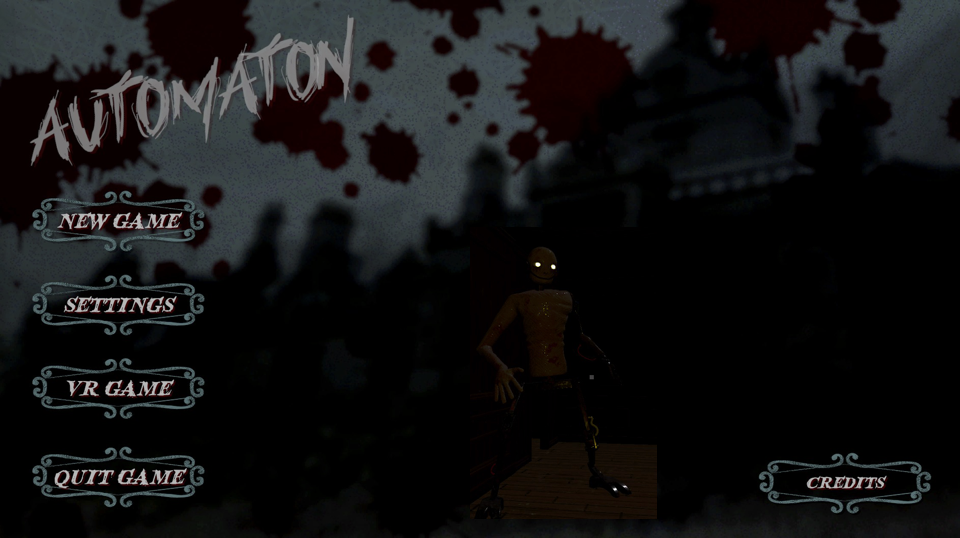 In a village plagued by mysterious illnesses and disappearances, the latest in a string of suspicious kidnappings is your little brother, Dominick. The fabled madman in the manor atop the hill is the prime suspect, said to abduct those who are sick and conduct horrific experiments on them. Can you find your loved one and escape with your life before you both succumb to another failed experiment? 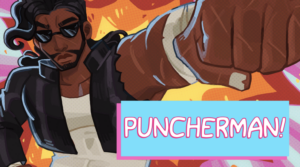 Punching is all you know. You’ve punched zombies, demons, and aliens — but now you face your greatest challenge yet: fatherhood. A week in the life of a former violent FPS protagonist/superhero/generally manly man trying to prove himself as a good father and husband. Engage in the most masculine of stay-at-home-daddery by completing household chores and running errands using only your incredible punch — or just punch and destroy everything you see.

Year of the Raven 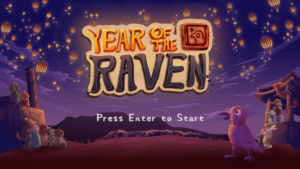 The Emperor decrees the need for a 13th divine animal to be added as a Zodiac. You play as Corvus, a blackbird who decides to shoot their shot for the title. However, you first must gain the original 12 Zodiac animals’ approval by solving each of their unique puzzles and earning stars to form your constellation. With the help of your wind powers, make your way through their cloudy realm in order to ascend to divinity! 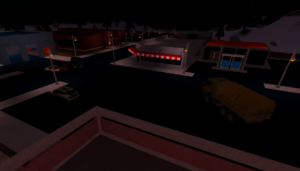 The town is deserted and monsters are on the hunt. Use your wit and team up with others or rely on yourself survive. Otherwise, fall prey to the monsters and join the hunt. Now your once friends may become your next meal in The Monster Hunt.