The 3D Capstone Course in the GDAD Program at the University of Texas at Austin occurred in the Spring, as it had the previous year. Undergraduates from the Computer Science Department, College of Fine Arts, and Radio-Television-Film Department were assigned to one of six teams, and each team developed a 3D video game.

At the end of the semester, the teams presented their games at Wargaming.net’s office. After viewing the presentations, Marwan Ansari, Senior Software Engineer, commented, “Having previously attended early playtests for the Capstone games, I was amazed how much the games changed and evolved over the development cycle. Graduating college with the experience of creating a game and having that in a portfolio will significantly enhance these students’ resumes when they are interviewing for jobs.” 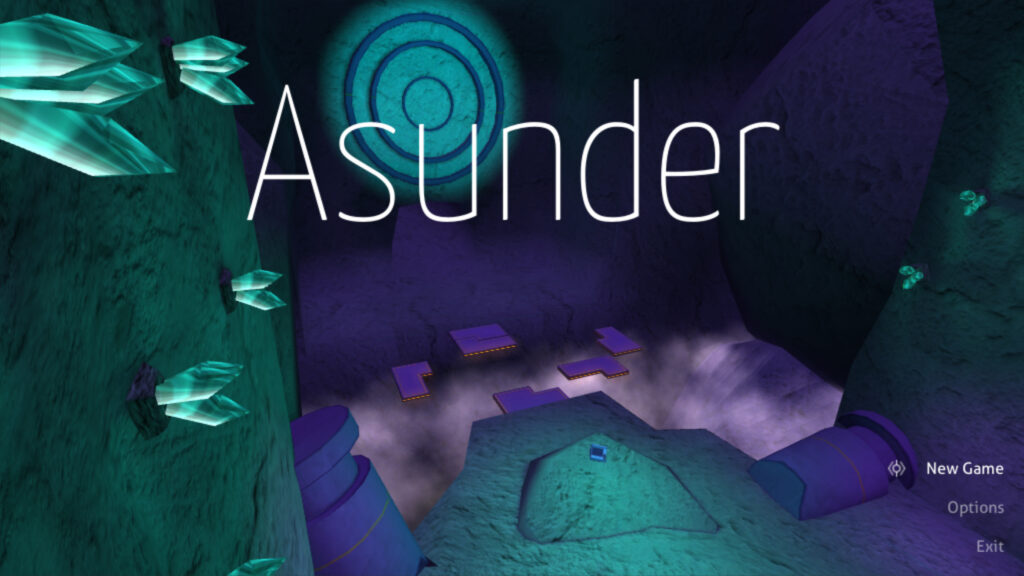 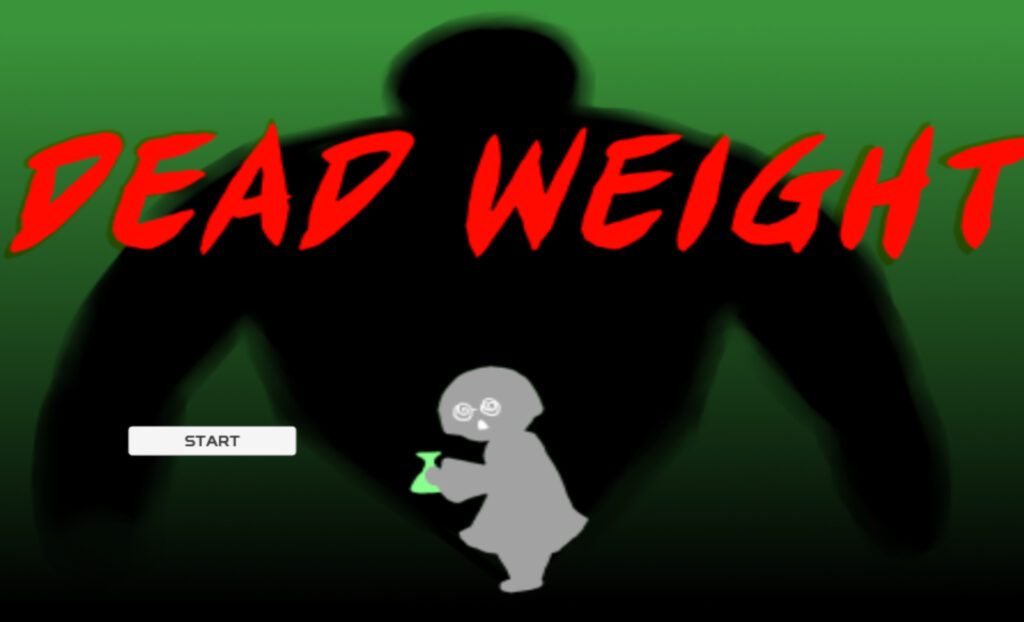 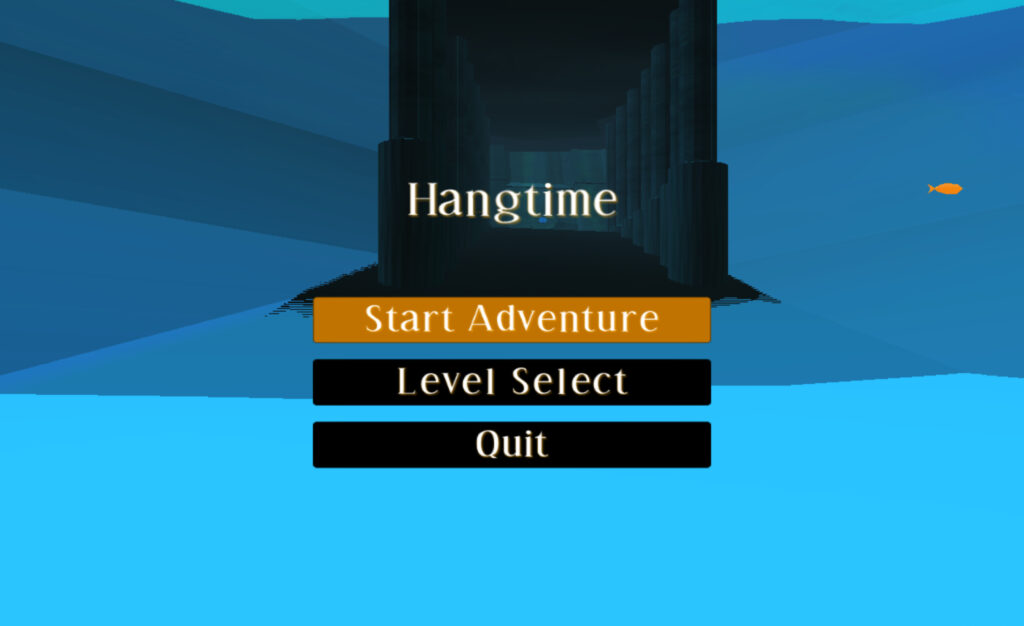 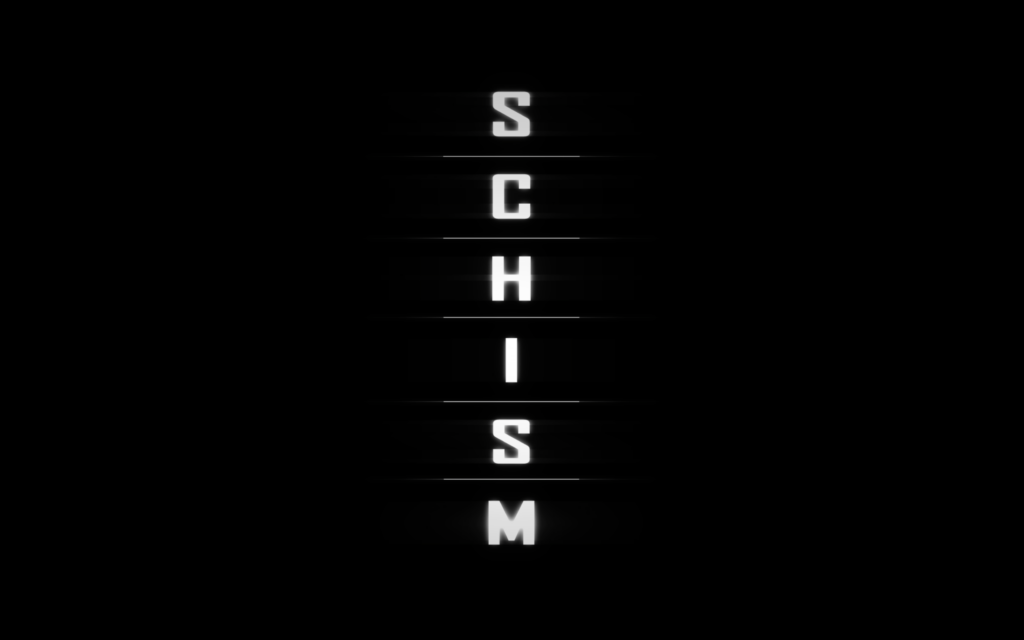 The Thing I Don’t Want to Think About 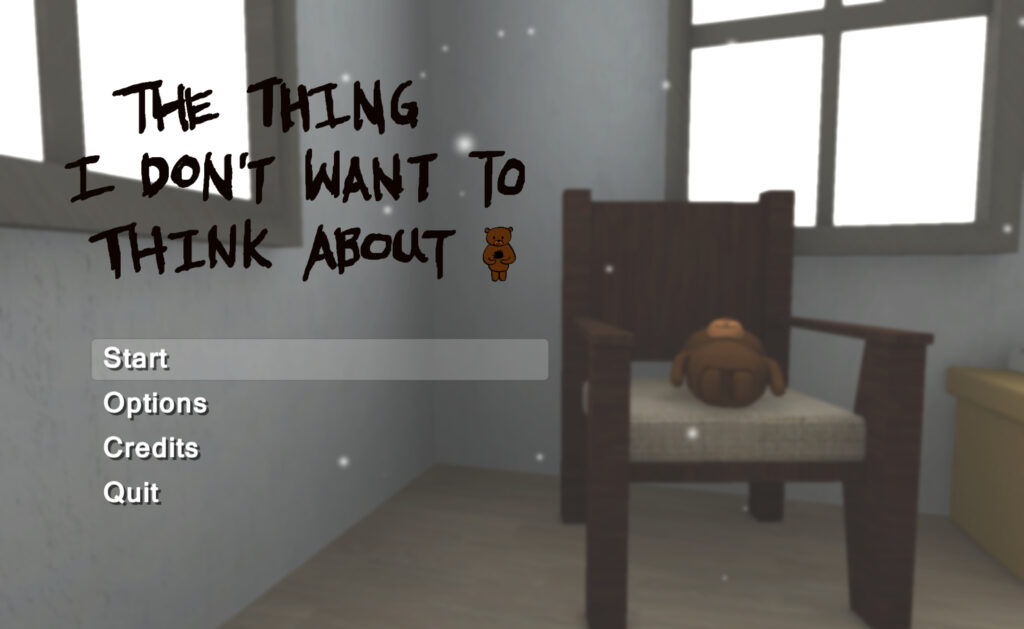