The Spring 2014 semester was the first 3D Capstone Course in the GDAD Program at the University of Texas at Austin. That semester, undergraduates from the Computer Science Department, College of Fine Arts, and Radio-Television-Film Department were assigned to one of five teams, and each team developed a 3D video game.

At the end of the semester, the teams presented their games at Blizzard Entertainment‘s Austin office. After viewing the presentations, Kelly Milsop, Talent Acquisition, commented, “It was amazing to see the student’s progression through testing; their development cycle mirrors that of professional studios. The Capstone is great preparation for the daily realities of working at a game studio.”

In addition, Team Underdog Games, the creators of the game Port of Call, were selected as a finalist in the E3 2014 College Game Competition. 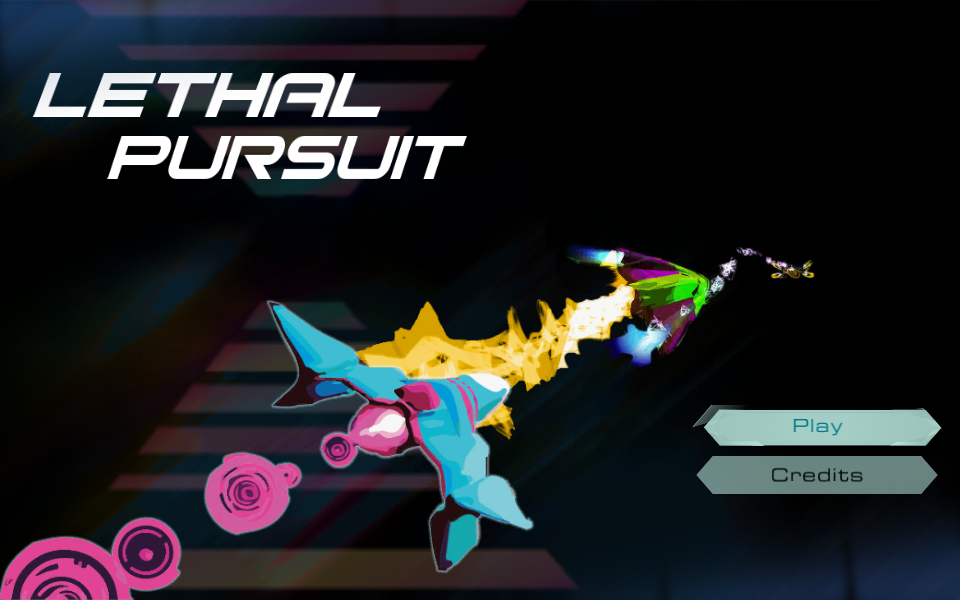 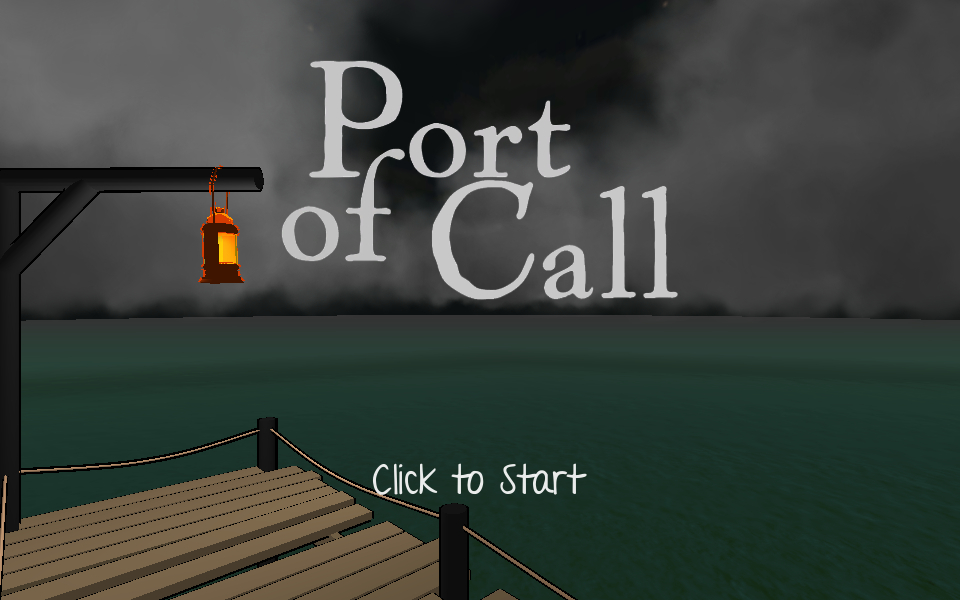 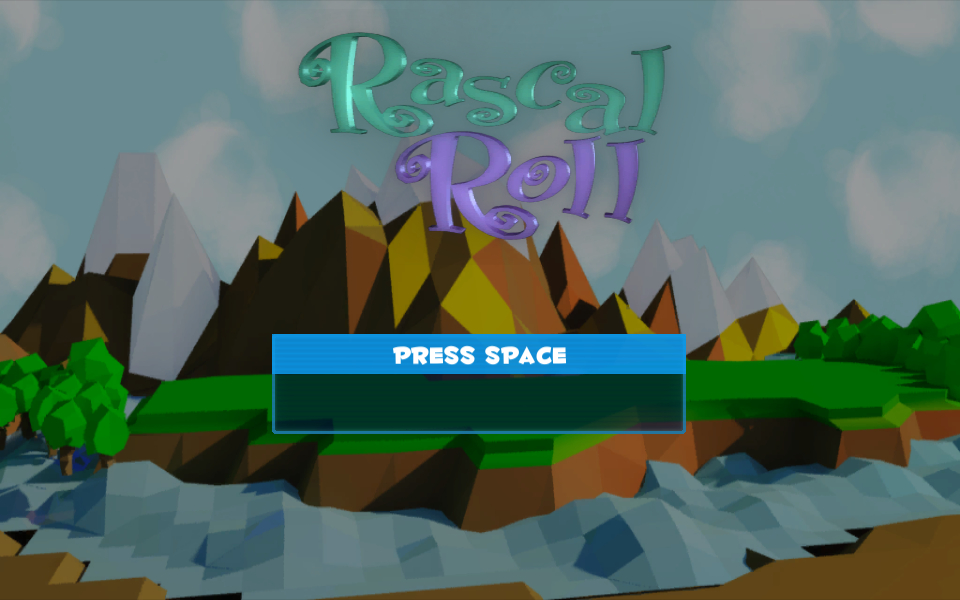 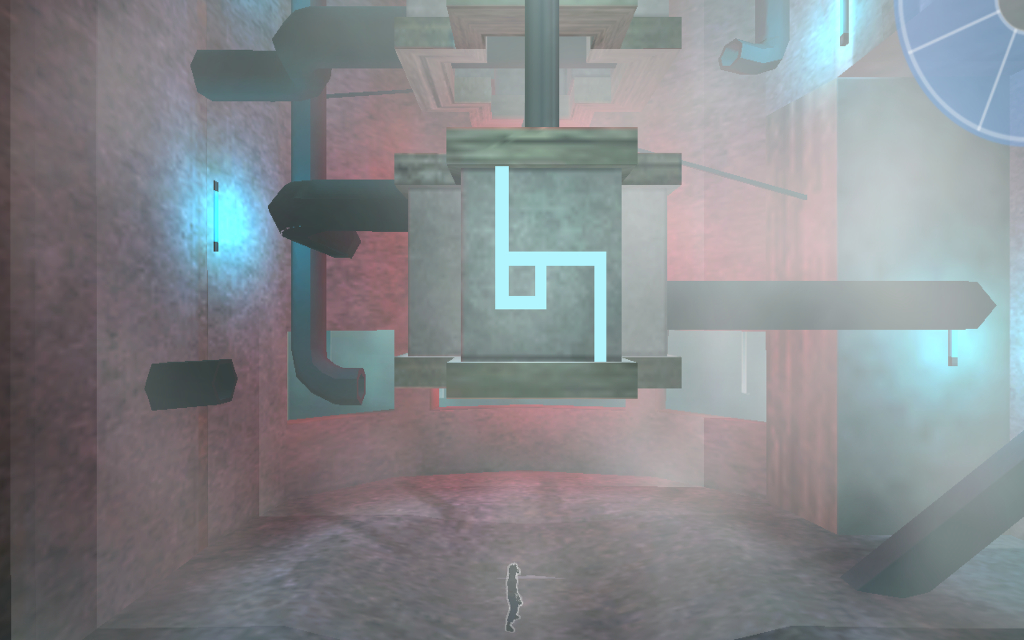 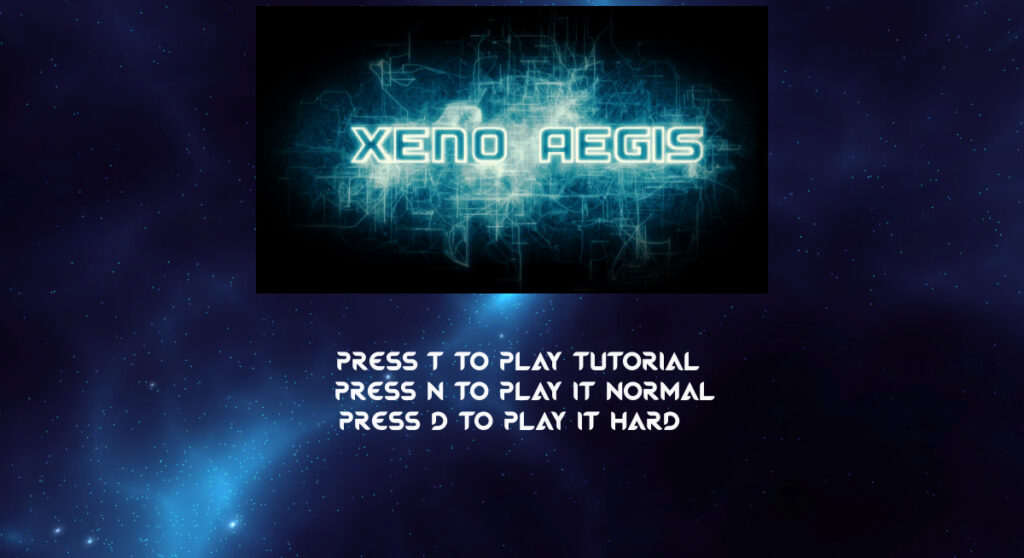 This particular semester was a collaboration between the whole class. They were to create graphics based on the pop art of Roy Lichtenstein. Each student modeled, textured, rigged, and animated a painting, then created transitions to make the video flow from one to another.

Below is the result (right-click->save the image for more detail).