The Fall 2013 semester was the second Capstone Course in the GDAD Program at the University of Texas at Austin. That semester, undergraduates from the Computer Science Department, College of Fine Arts, and Radio-Television-Film Department were assigned to one of four teams, and each team developed a 2D video game.

At the end of the semester, the teams presented their games at the EA/Bioware Austin office. After viewing the presentations, Ferby Miguel, Senior 2D/3D Artist, commented, “The effort and energy they put into their projects was inspiring and thought provoking. I am still blown away at how similar their difficulties and challenges were to ‘real’ world experiences we regularly face.” 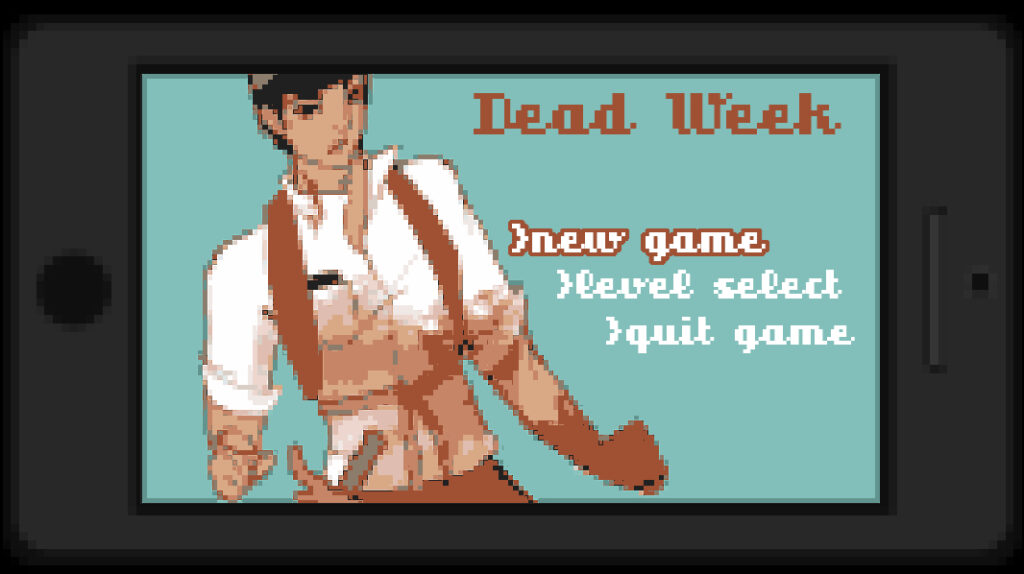 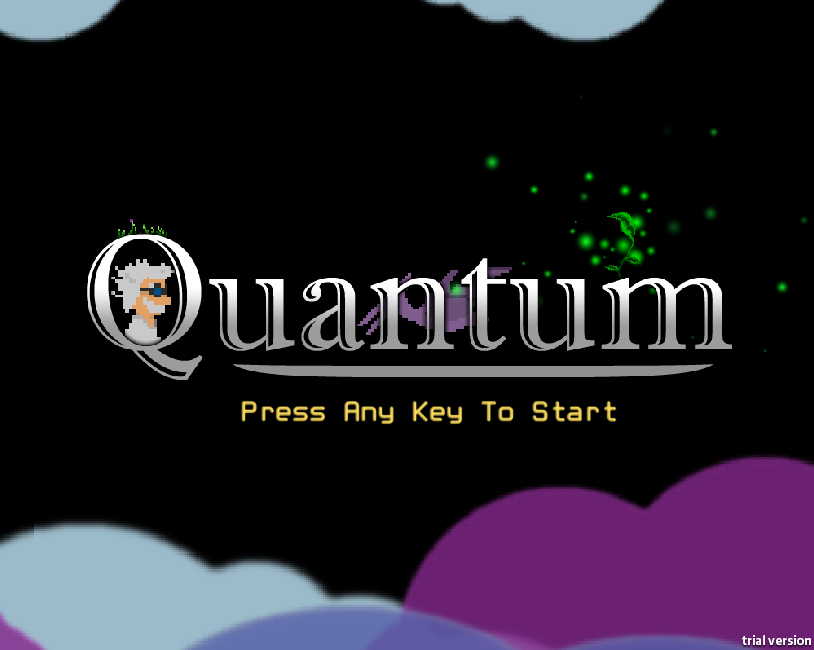 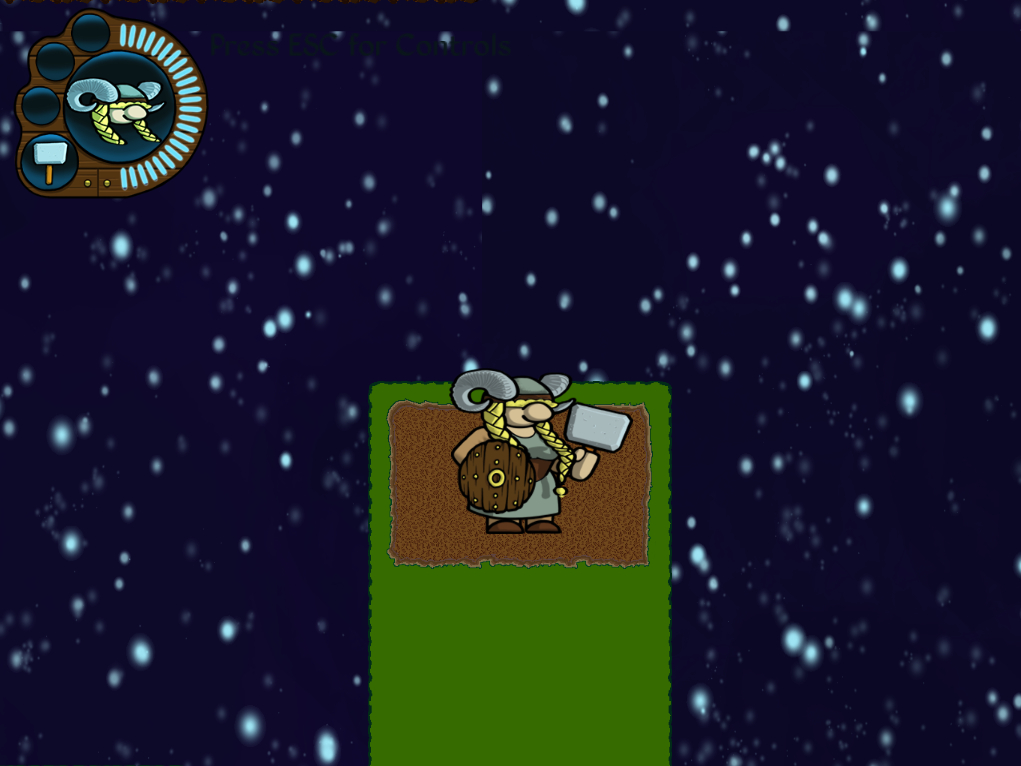 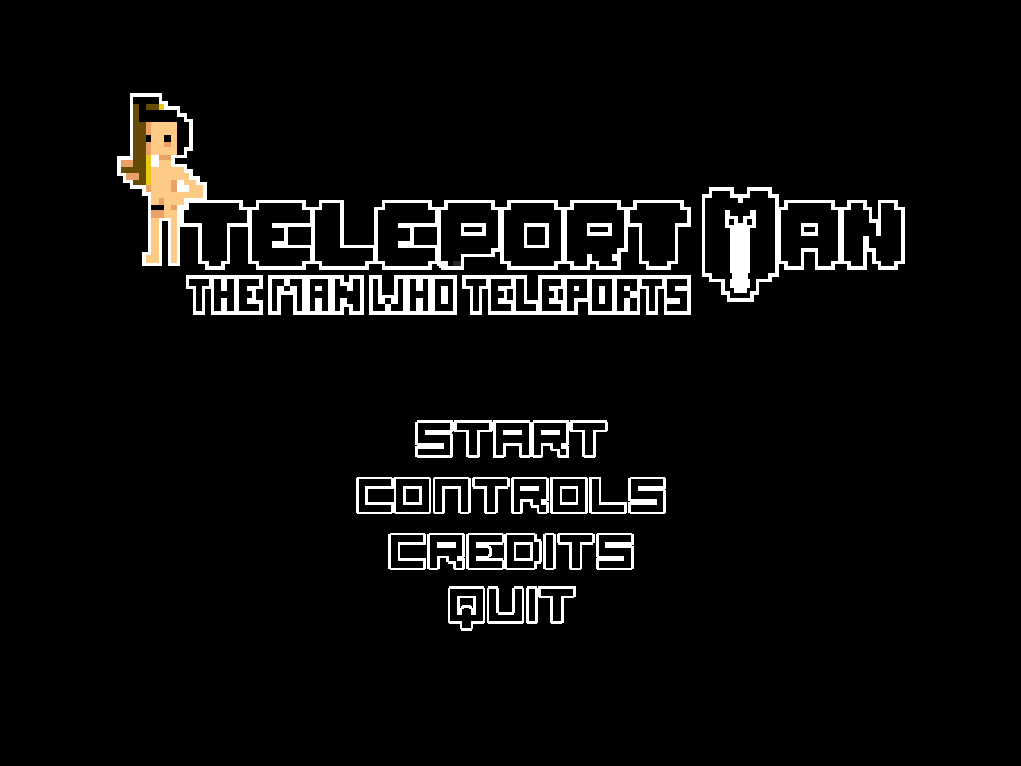 The Fall 2013 semester saw undergraduates from the Radio-Television-Film Department examine some of the basic principles of designing and creating a game with an emphasis on game architecture and logical narrative structure. Topics included: logical planning of a multi-threaded story, manipulation of objects and characters, interactive game play, screen management and other related technical issues.

Below are some of the results. 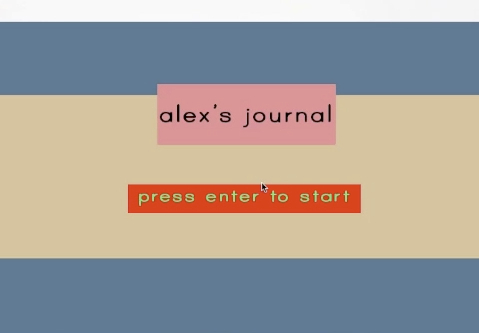 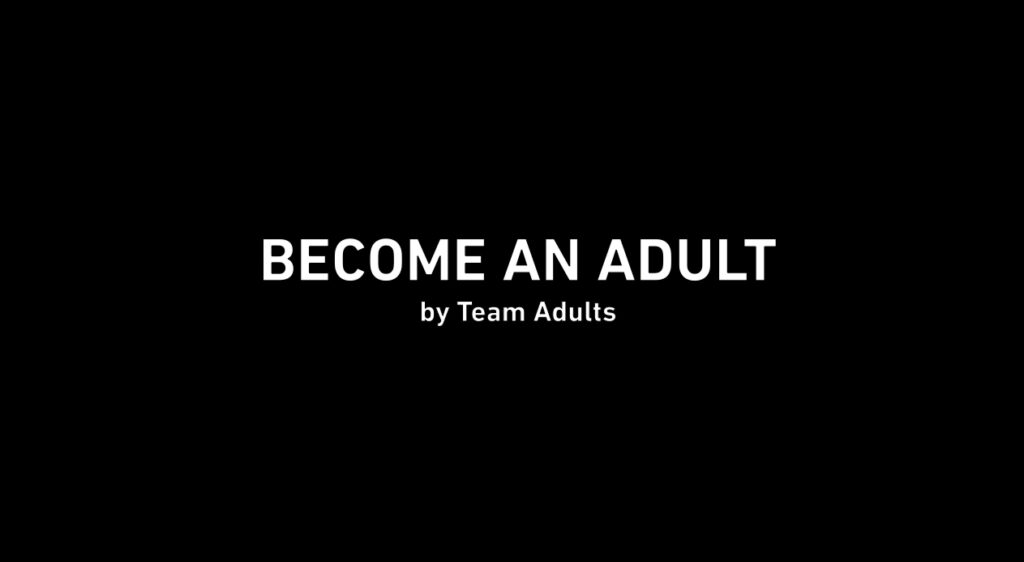 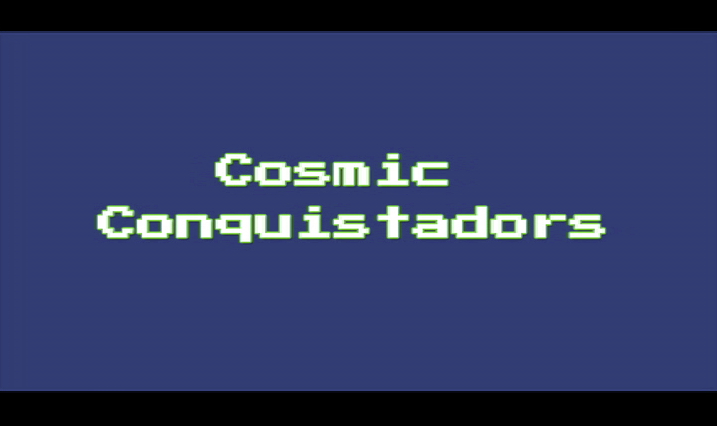 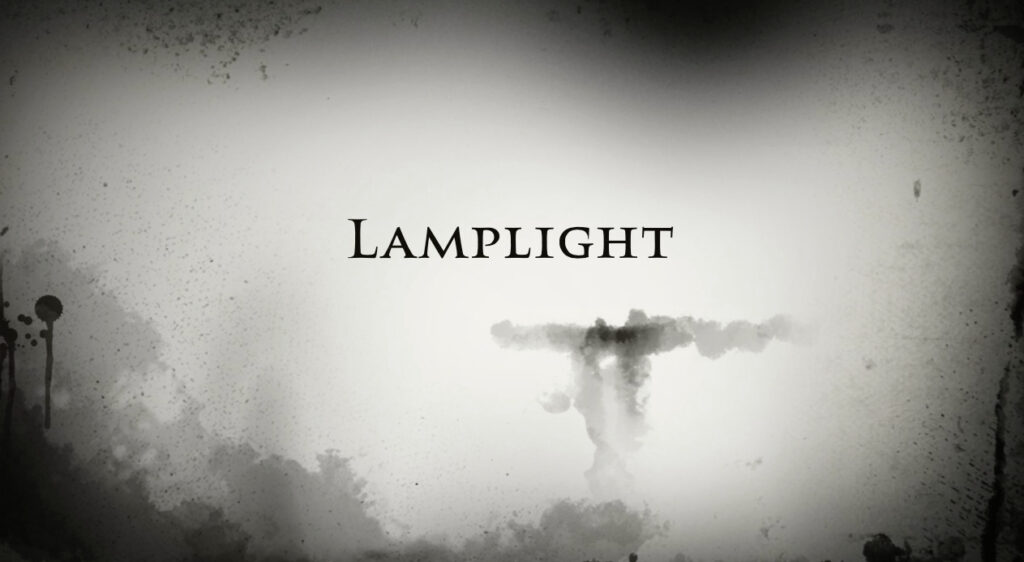 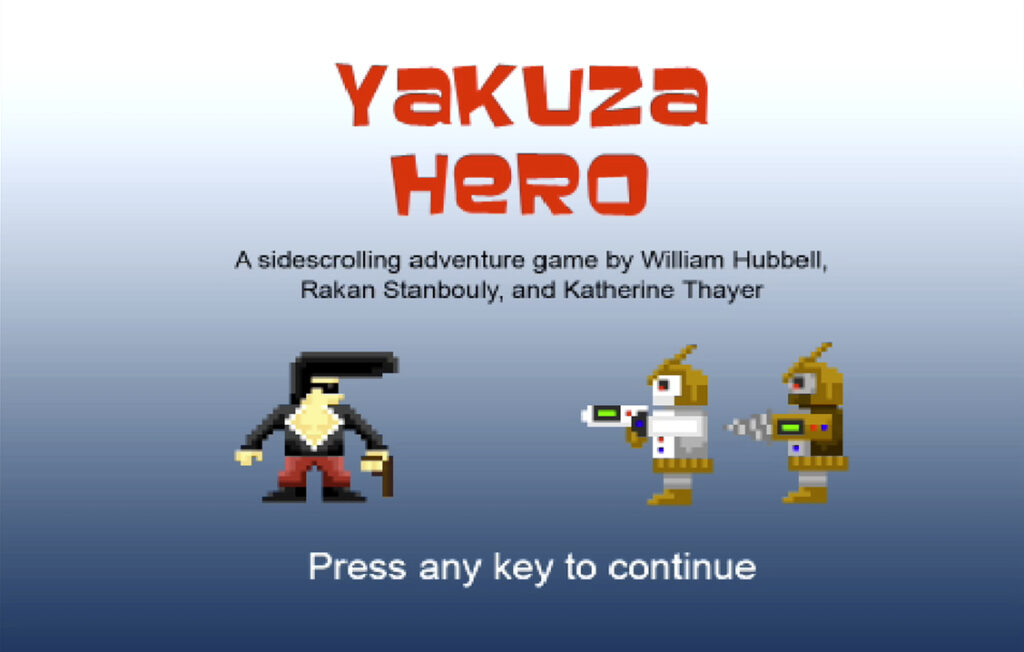 Below are some of the results (right-click->save the image for more detail).