The 2D Capstone Course in the GDAD Program at the University of Texas at Austin occurs each fall, and challenges students to utilize all their new skills to create a final project. Undergraduates from the Center for Arts and Entertainment Technologies, Computer Science Department, and Radio-Television-Film Department were assigned to one of four teams, and each team developed their own unique 2D video game.

These Fall 2018 projects were presented at a Digital Demo Day where faculty, students, and industry professionals asked students about the work and process behind each game. 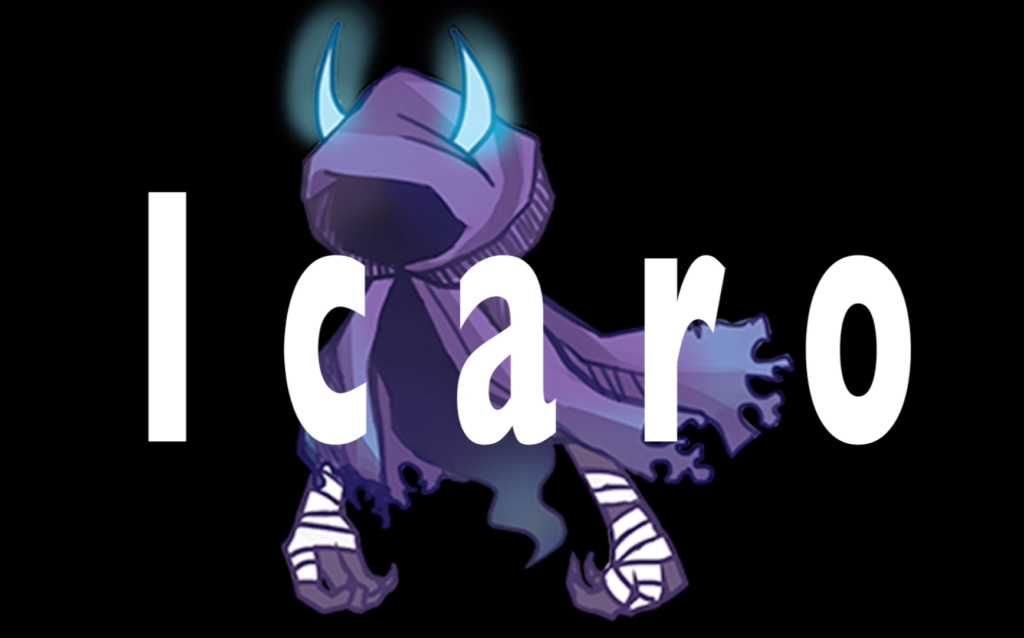 Awake in a supernatural underworld you know nothing about. In order to escape, you must defeat the Guardians of the underworld. 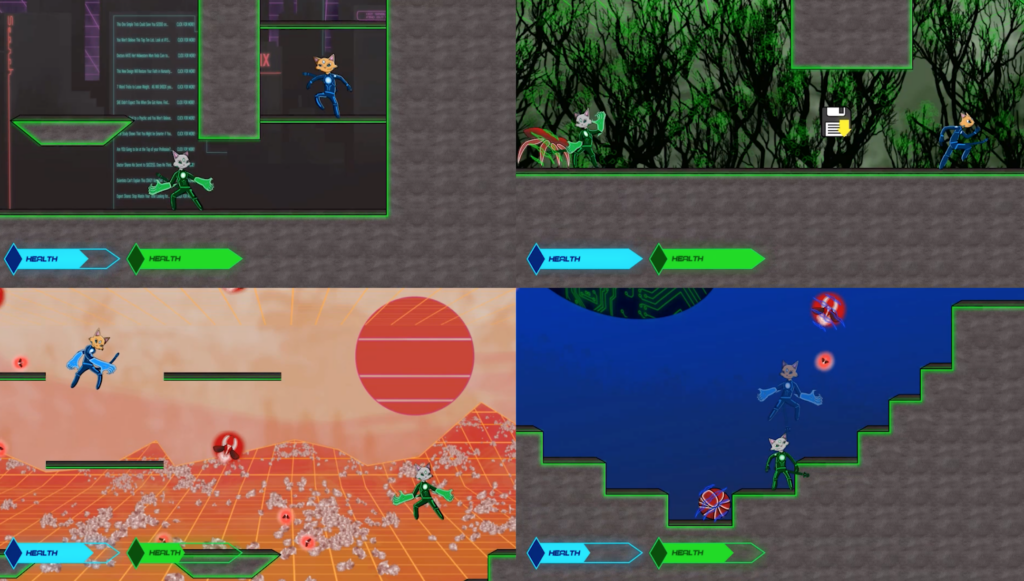 You are a group of anti-virus cats sent into a malware-infected computer to clean it up. A worm is deleting everything in sight and it’s up to you to stop it. 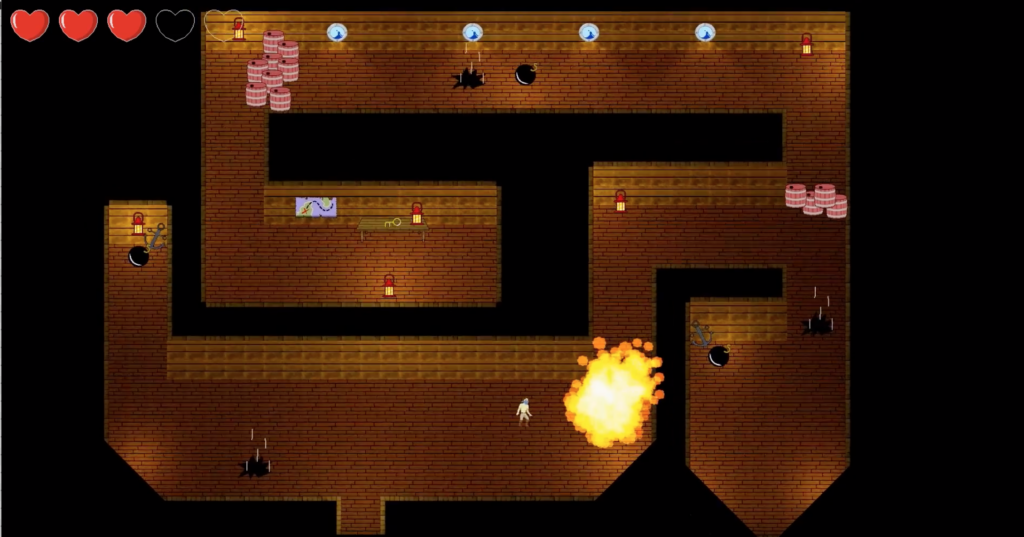 You are a highly trained covert assassin. Use your trusty boomerang, work your way up the hierarchy to dismantle the Pirate King’s criminal organization. 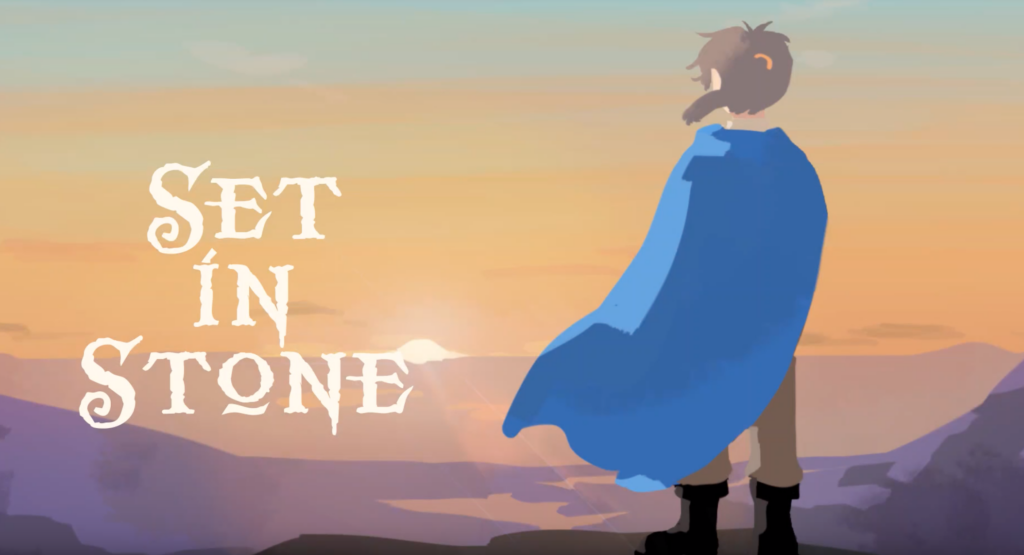 In the ruins of an ancient society, enter a journey to understand your amnesia-stricken memories of the civilization’s golden age.