The 3D Capstone Course in the GDAD Program at the University of Texas at Austin occurred in the Spring, as it had the previous year. Undergraduates from the Computer Science Department, College of Fine Arts, and Radio-Television-Film Department were assigned to one of six teams, and each team developed a 3D video game.

At the end of the semester, the teams presented their games at Everi’s office. After viewing the presentations, Mara Flores, Director of Recruiting at Everi, commented, “The scope of the games that GAMMA students are able to create in a single semester is truly amazing. Having hired many GAMMA alumni at Everi, I’ve been impressed with how they are immediately able to contribute to the success of our company thanks to the invaluable skills they’ve learned developing games in a condensed timeframe.” 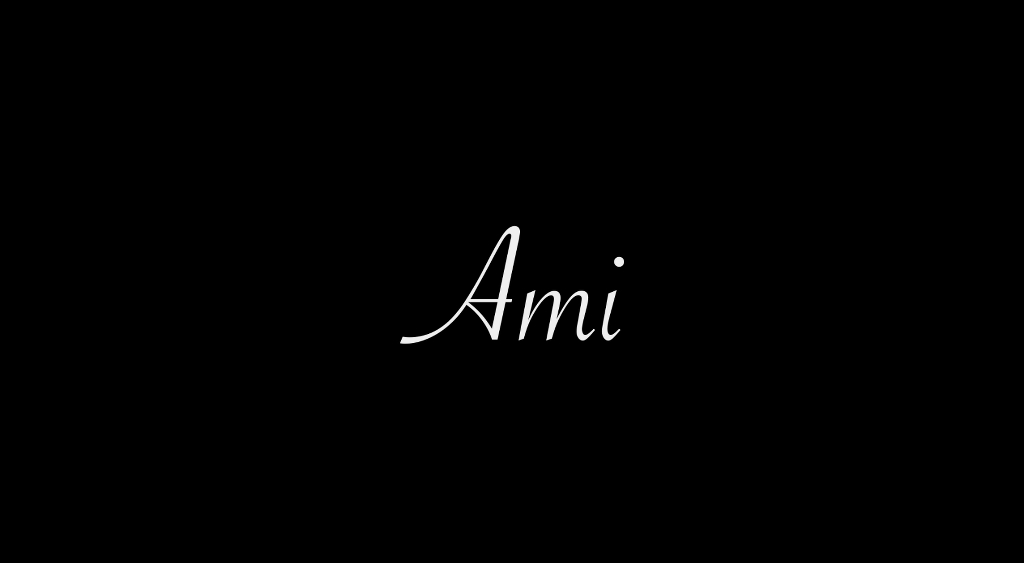 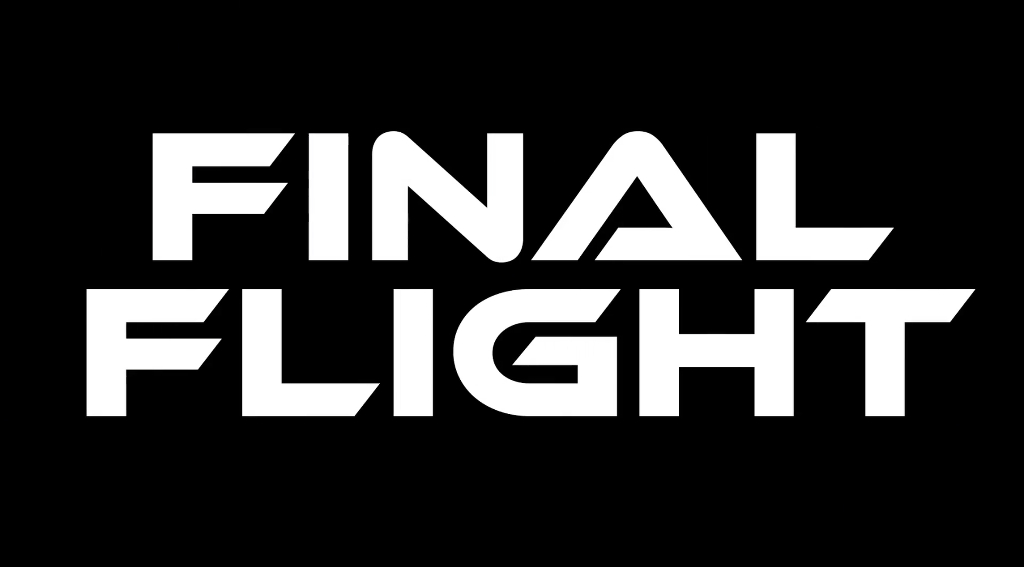 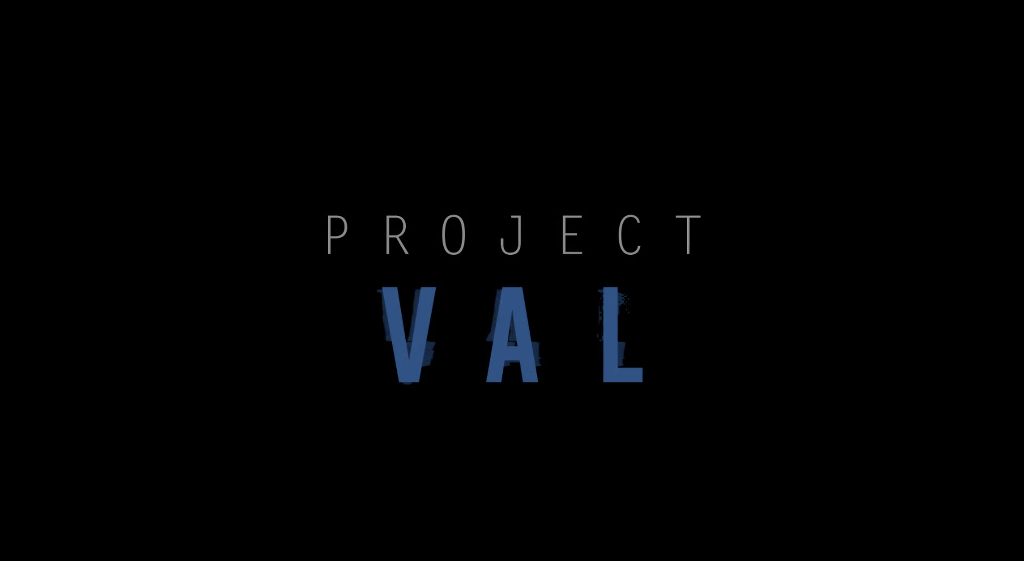 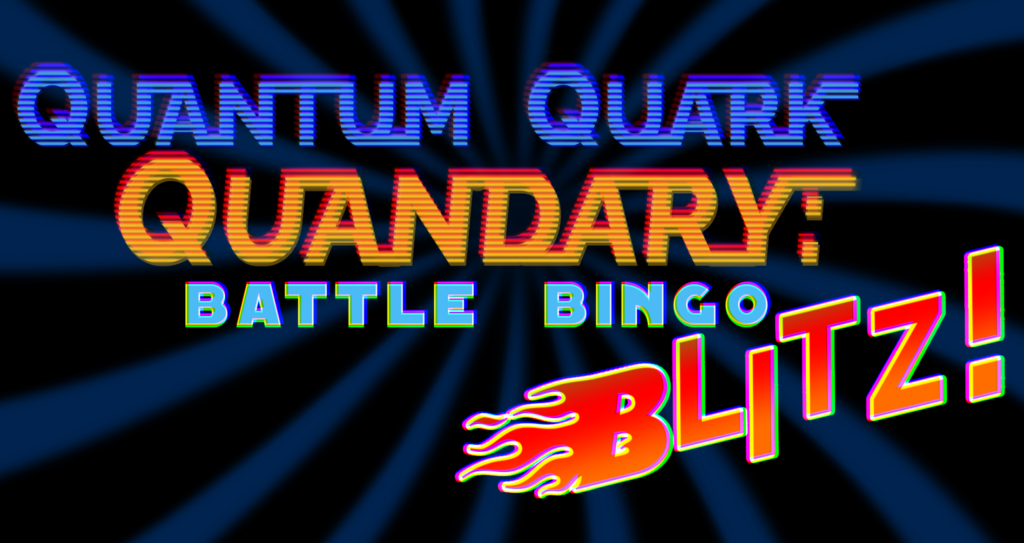 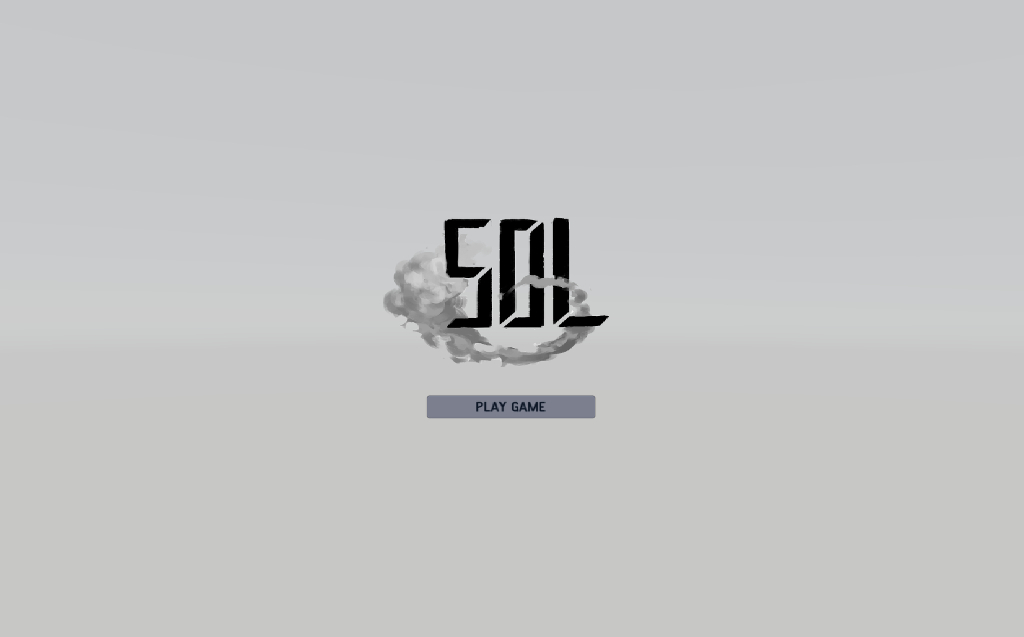