The 2D Capstone Course in the GDAD Program at the University of Texas at Austin occurs each fall, and challenges students to utilize all their new skills to create a final project. Undergraduates from the Center for Arts and Entertainment Technologies, Computer Science Department, and Radio-Television-Film Department were assigned to one of four teams, and each team developed their own unique 2D video game.

These Fall 2019 projects were presented at a Digital Demo Day where faculty, students, and industry professionals asked students about the work and process behind each game. 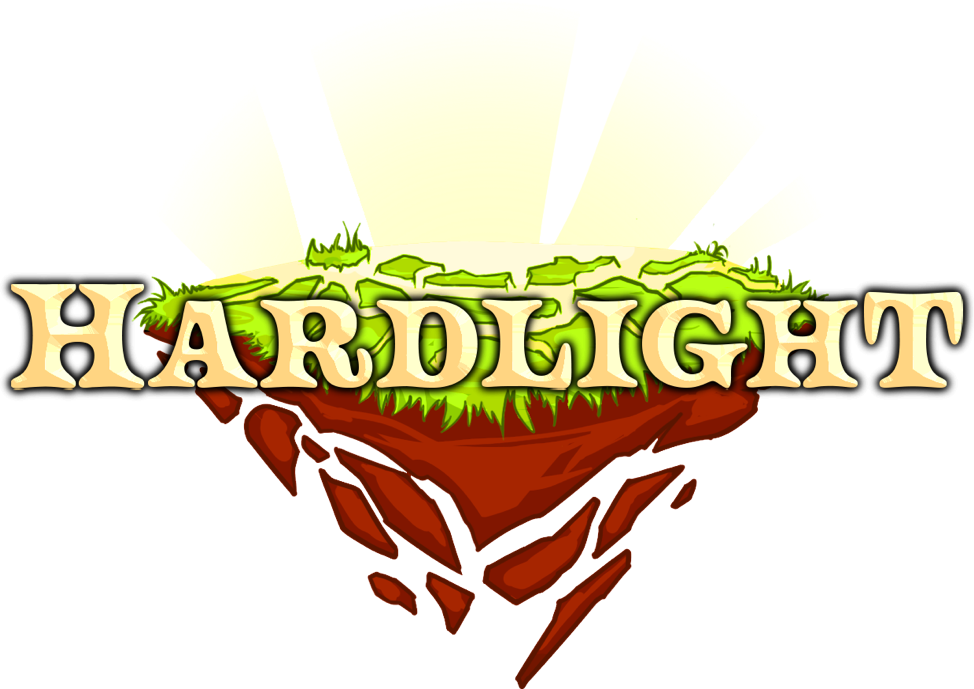 In a fantasy world on the brink of technological advancement, wild elemental monsters are wreaking havoc. A team of volunteer heroes must team up with the spirits of nature themselves in order to save the day. Strategize by choosing your fighters and the spirits that possess them, and lead your team into battle! 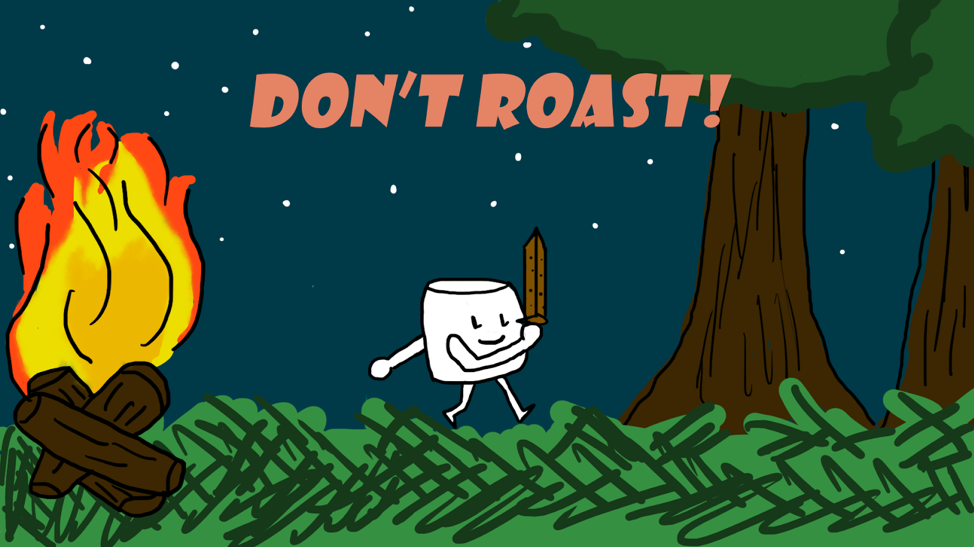 The once joyous and peaceful Campfire-Tropolis has fallen from its former glory into life-and-death struggle between its denizens, marshmallow-a-marshmallow. Graham Marsh, the only Marshmallow not yet corrupted, must fight their way through their former friends—now turned monsters—and take revenge against the villainous humans! 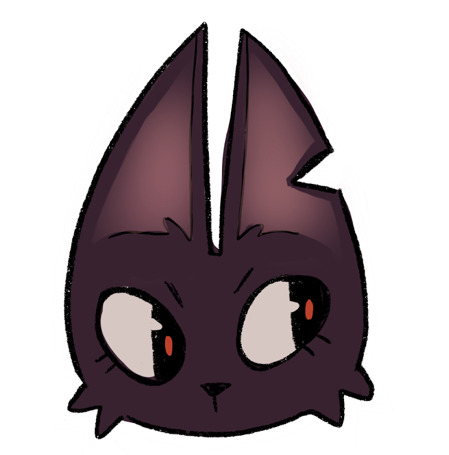 In Outclaw, the player is an adorable pet cat; however, their owner mysteriously disappears. They decide to venture out into the streets of Japan to uncover the truth. The player will spend their time exploring the city, befriending other cats, and sneaking into different locations to gather information. Outclaw is a stealth adventure game. 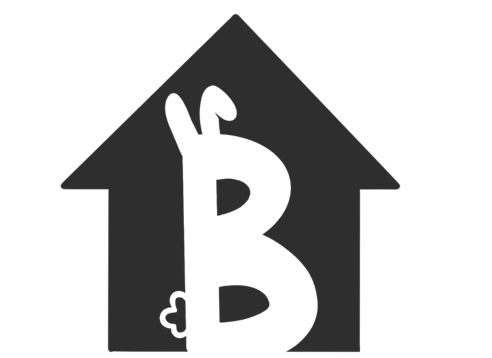 You are a bellhop at the Hareton Resort & Spa, a hotel inside a tree. In this fast-paced couch party game, you compete with other bellhops to earn the most money before time runs out.

The first galactic “gold” rush sees vicious competition between interplanetary mining factions. The only casualties are destitute rock workers with nothing left to lose and untold riches to find. In this competitive, multiplayer RTS game, two or more players will each command a scrappy crew of diggers, haulers, and soldiers to secure their orbital stake, an asteroid packed with rare minerals.